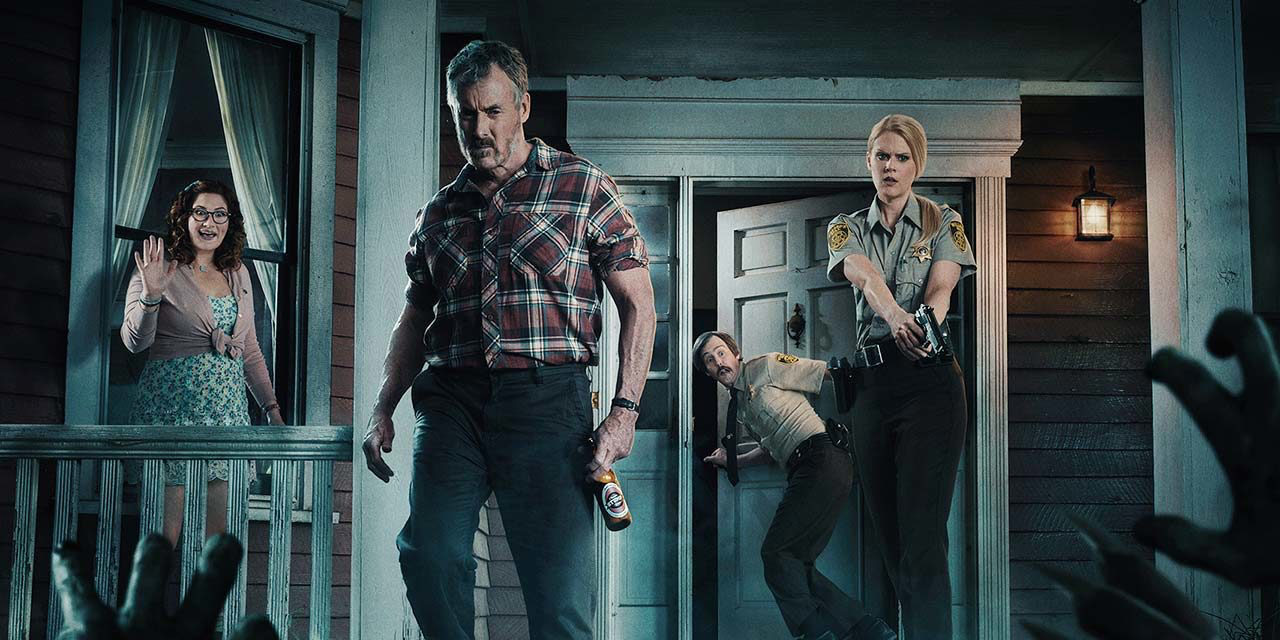 It’s Halloween at last, and we celebrate the season by handing out a bag full of thrills, chills and laughs with STAN AGAINST EVIL star, actress Janet Varney.

Janet found some time in her busy schedule — between Sketchfest in San Francisco, filming Season Two of STAN in Atlanta, and her recurring role in the sitcom YOU’RE THE WORST — to share her experiences with the DDG and we had a blast.

As we’ve asked of many podcast guests, Janet shared her own geek origin story growing up in Tuscon, including memories of forging her comedic perspective watching Steve Martin and Monty Python with her father. Yet Janet was a late starter in comedy, relatively speaking, despite being into acting at a young age, which leads to some surprising insights on her comedy-filled career.

We also delve into Janet’s deliberate picks and misses in horror films and television, and why she’s fine watching some franchise creepers but avoids others. The irony is that Janet’s now spent two seasons covered in gore and goo, battling witches and demons as Sheriff Evie Barret on Dana Gould’s horror/comedy series STAN AGAINST EVIL. But it’s that mix of scares and laughs that offers such appeal to Janet as a lead in the show.

The same equation applies to Janet’s appearances in Dana Gould’s live stage readings of PLAN 9 FROM OUTER SPACE, which just finished in San Fransisco and is returning to LA at the end of October.

Stream or download this fun and frights filled podcast episode with Janet Varney, and Happy Halloween from the Damn Dirty Geeks! 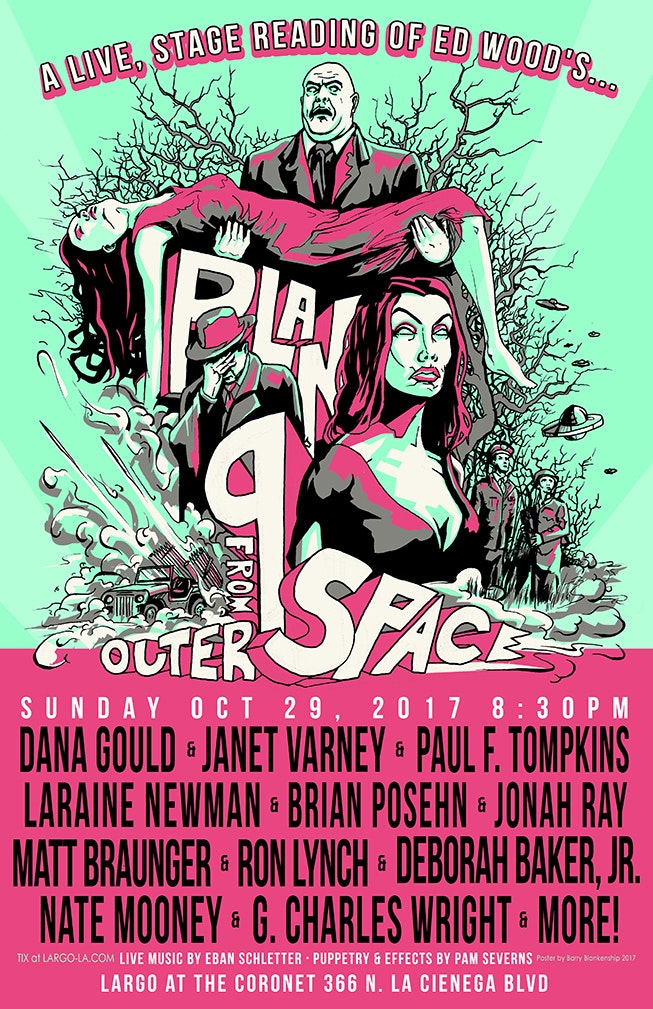 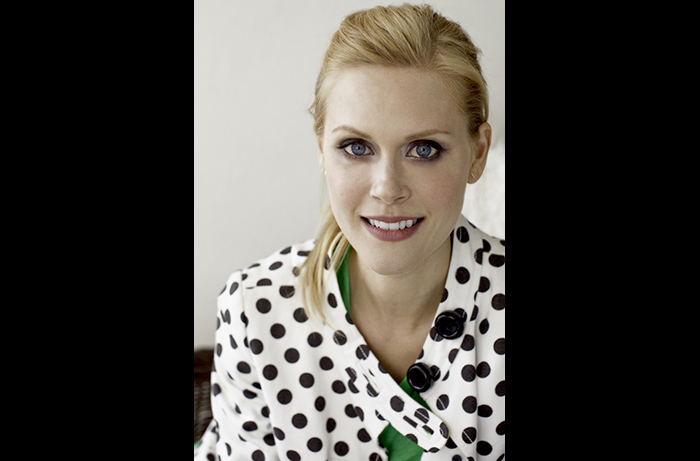 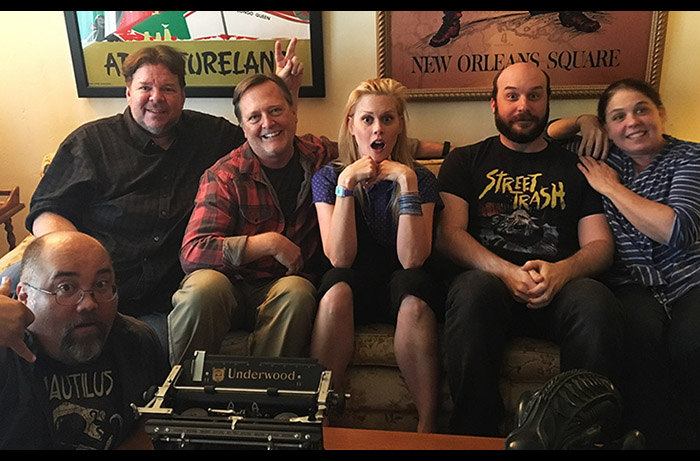 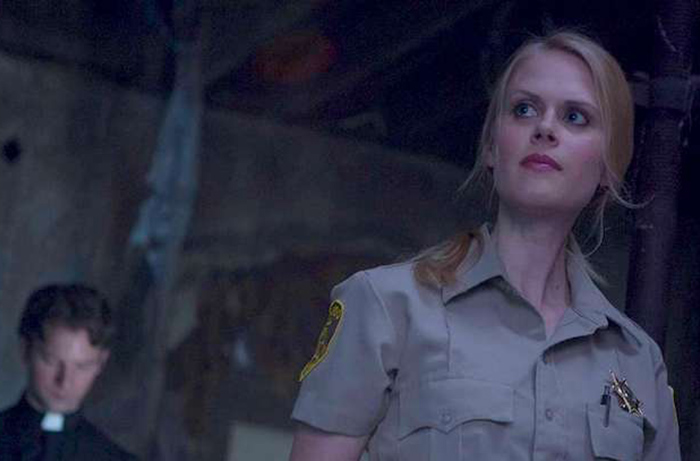 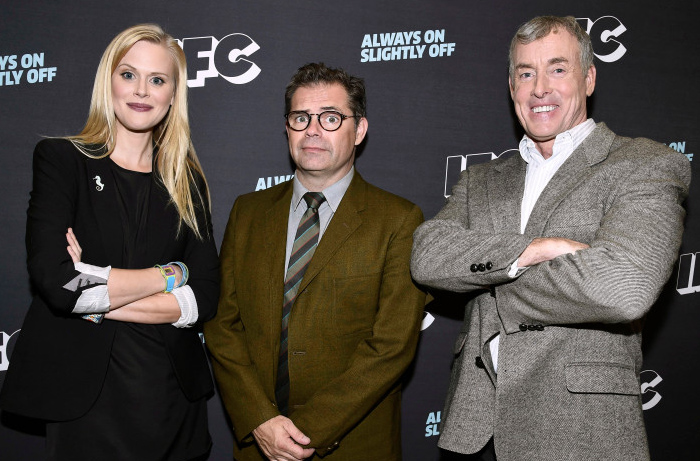 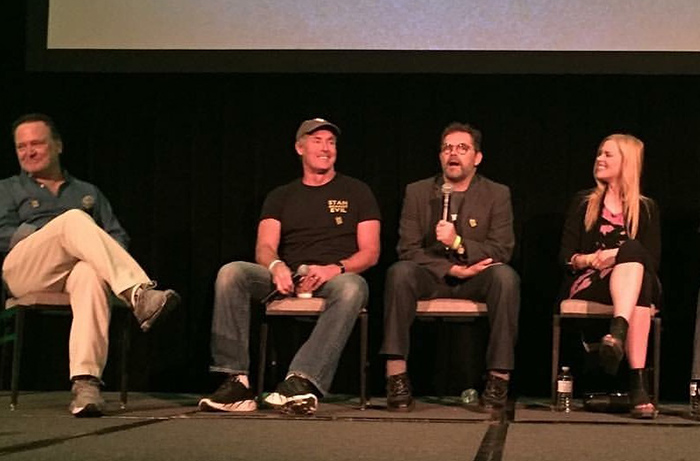 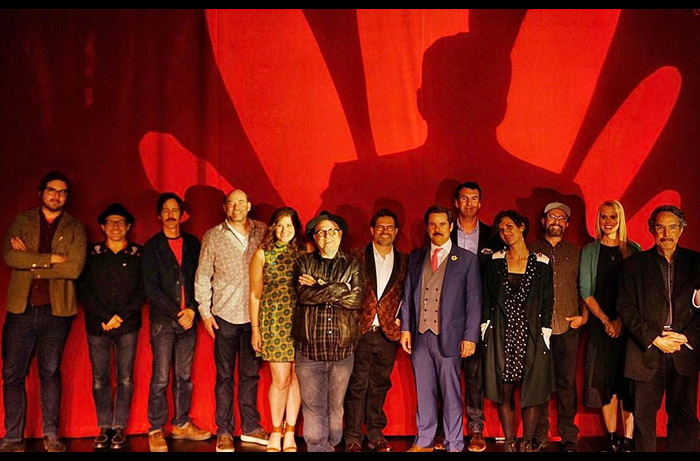 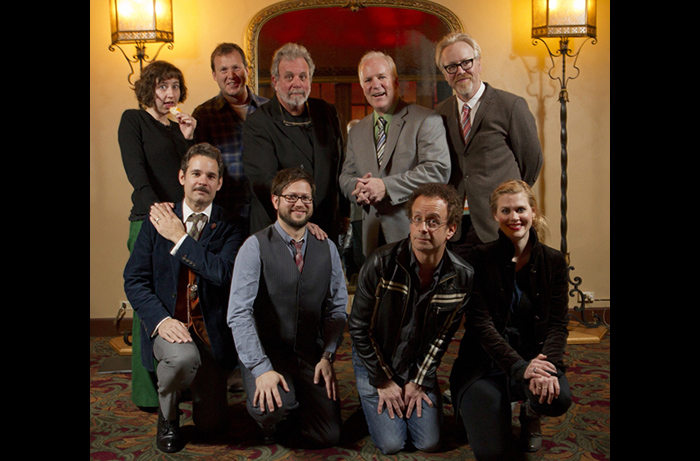 Dana Gould’s hit horror/comedy series STAN AGAINST EVIL begins its second season November 1st, 2017 on IFC. The first season was excellent and the DDG are eager to see the new season just after Halloween!

You can catch up on STAN AGAINST EVIL Season One now streaming on Hulu.

For more laughs, get your tickets to see Dana Gould, Janet Varney and a stellar comedy cast in the next live stage reading of Ed Wood’s PLAN 9 FROM OUTER SPACE on October 29, 2017 at Largo in Los Angeles.

Keep up with the latest news on upcoming shows at SF Sketchfest comedy festival, including the next It Came From Sketchiest on October 20, 2017.

Sample some of the SF Sketchiest fun in RiffTrax: Night of the Shorts – SF Sketchfest 2016

For an extra layer of laughs, pair up the original with RiffTrax Live: Plan 9 from Outer Space 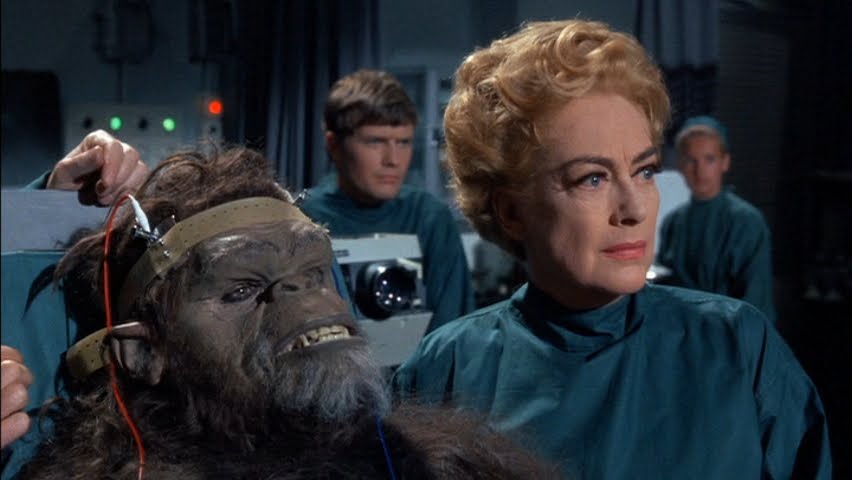 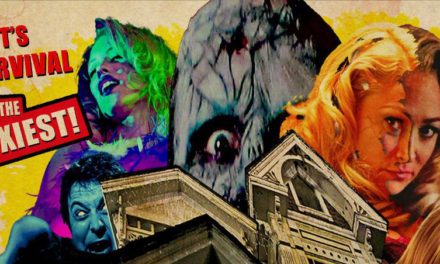