WHO ARE THOSE DAMN DIRTY GEEKS?

Check out our professional biographies and mug shots below to explore the breadth and depth of our geek credentials. 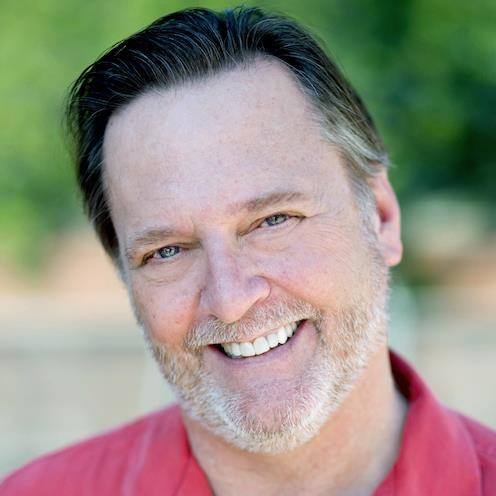 Frank Dietz is a Los Angeles-based writer, producer, director, actor and animator. He starred in a series of now-cult low-budget horror films like ZOMBIE NIGHTMARE, ROCK N’ ROLL NIGHTMARE, BLACK ROSES and THE JITTERS. He wrote scripts for many independent features including NAKED SOULS and COLD HARVEST. As an animation artist, his work can be seen in such Disney films as HERCULES, MULAN, TARZAN, FANTASIA 2000, and ATLANTIS-THE LOST EMPIRE. He has twice won the Rondo Hatton Classic Horror Award for Artist Of The Year.

In 2009 he appeared in THE LOST SKELETON RETURNS AGAIN for director Larry Blamire. Frank and Trish Geiger teamed up in 2011 to create Benevolent Monster Productions. Their first project, BEAST WISHES, went on to win multiple awards including the Rondo Hatton Award for Best Documentary. The next year they produced the comedy short A ZOMBIE NEXT DOOR. They are currently working on a documentary about KING KONG, and the horror/comedy AMERICAN VAMPIRES also written by Frank. 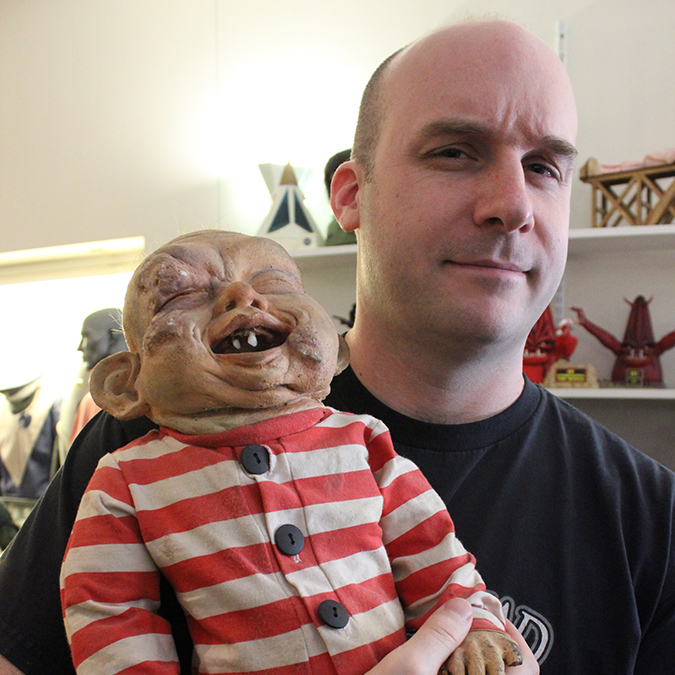 Occasionally bearded film geek Jack Bennett has worked in a dizzying variety of genres yet always acts like he’s got nothing going on. After a decade of creating cinema so independent it’s practically in exile, Jack directed the cult horror flick CAPRICE and since 2012 has directed and produced every episode of BLOOD AND GUTS and the new series SCOTT IAN’S BLOODWORKS for Nerdist Industries. Jack is the LA unit director for the Hellraiser documentary LEVIATHAN and if you’re really sharp you can hear his voice in the director’s cut of NIGHTBREED. A frequent producer and actor, Jack appeared as the Terminal Man opposite Billy Dee Williams as Lando in Star Wars Cantina Karaoke and insists that it’s canonical somehow, and proudly portrayed an abortion doctor attacked by a zombie fetus in a music video for GWAR. Most recently he directed the music doc MOTOR SISTER: RIDE for Metal Blade Records, appears in the upcoming feature films FETISH FACTORY (as a zombie priest!) and BLACKHEARTS, and has several projects in various stages of development (i.e. he’s read From Reel to Deal). Jack is candid in person but agonizes over every tweet. 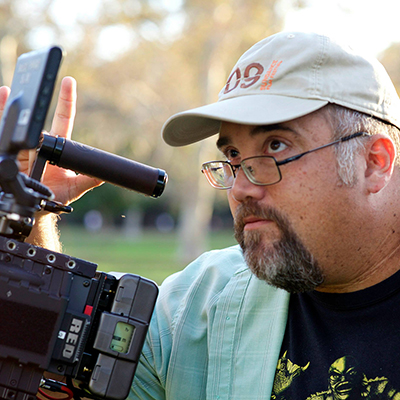 Frank Woodward is a screenwriter who has written scripts for Fox Studios, SyFy Channel, and the Hallmark Channel. Some of his scripts include FIREQUAKE, WRONG TURN 6 and BLACK FOREST. With his production company Wyrd Studios, Frank has directed three documentaries including MEN IN SUITS, THE SPLAT PACK and LOVECRAFT: FEAR OF THE UNKNOWN which won Best Documentary at the 2008 San Diego Comic-Con International Independent Film Festival.

Woodward also consistently works in the industry as an editor, and previously produced DVD featurettes for Anchor Bay Entertainment, including the “Working With A Master” segments for MASTERS OF HORROR Season One. 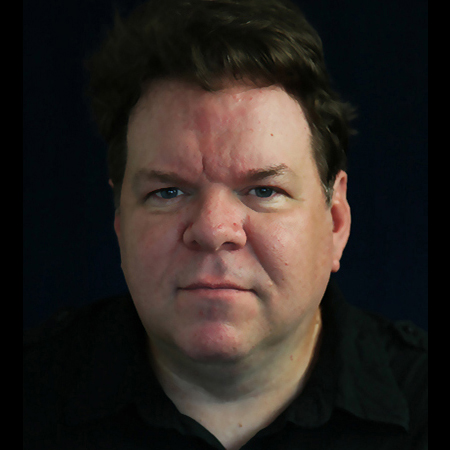 Scott Weitz grew up in the sleepy show biz suburb of Burbank, California and his creative side hasn’t slept since. As a screenwriter and show writer, his projects span a wide range of genres including comedy, horror and theme park attractions for creative partners including Eli Roth, Universal Studios, Improv Olympic West, Fairplex and more.

Currently Scott is writing a short film project to be announced in the near future. He is also a contributing producer to films and stage events, and is proud to be an Executive Producer of the upcoming documentary KONG – LONG LIVE THE KING by Frank Dietz and Trish Geiger. Being a founding member of the Damn Dirty Geeks podcast is Scott’s latest achievement in rampant nerdiness.

Trish Geiger is a multi-faceted, award winning actress, director and producer. Her first feature film documentary, BEAST WISHES, has received great reviews and won numerous awards including the Rondo Hatton Award for Best Documentary. As an actress she is most notably known for the roles she plays in Larry Blamire’s films, THE LOST SKELETON RETURNS AGAIN and DARK AND STORMY NIGHT, which she also produced. She also documented the behind-the-scenes special features segments for the DVD release of these films.

Before moving to Los Angeles Trish resided in New York City and made her living primarily as an actress/singer. Trish earned an M.F.A. in acting from Brooklyn University, under the tutelage of F. Murray Abraham, and received an Outstanding Actor Scholarship and a graduate fellowship.

In 2011, Trish teamed up with Frank Dietz to create Benevolent Monster Productions, making the feature-length documentary BEAST WISHES and the horror/comedy short film A ZOMBIE NEXT DOOR. Currently Geiger is filming for their documentary LONG LIVE THE KING – THE LEGACY OF KONG and wrapping up MAESTRO MESSENGER, a documentary about choral conductor Paul Salamunovich. 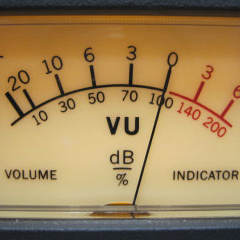 Brice Cranston is a talented musician, composer, singer, sound recordist/editor and general audio expert who kindly records many of Damn Dirty Geeks podcast episodes. In addition to being a computer database guru in his day job, Brice finds time to perform at music gigs with his wife Bobbi, a talented singer in her own right.

An avid video gamer and knowledgeable movie geek himself, Brice has been a great addition to our DDG production team and we’re fortunate he can join in to record our episodes with us. This bio paragraph may be the only time we haven’t pinged his level meters, but we’ll keep trying.