Something for everyone, a comedy episode tonight! Damn Dirty Geeks — Frank Dietz, Trish Geiger, Jack Bennett and Scott Weitz — welcome the prolific comedy actors Brian Howe and Alison Martin, fresh off launching their hilarious project The Audio Adventurebook of Big Dan Frater Volume 1, which you can preview and purchase here.

The Geeks discuss our collective origins, influences and favorites as comedy fans, plus Alison and Brian’s work on the films of Larry Blamire including THE LOST SKELETON RETURNS AGAIN and DARK AND STORMY NIGHT, along with Frank and Trish’s mockumentary A ZOMBIE NEXT DOOR.

Now, from the minds of Blamire and Howe comes the comic audio adventures of Big Dan Frater (Brian Howe) and his cohorts Dutch ‘the Swede’ Anacrombie (Dan Conroy) and Millie Healey (Alison Martin), as this trio of hapless heroes tackle terrors and rescue the citizens of New Garden Hope City! If you enjoy the comedy of Monty Python, Steve Martin, Edgar Wright films and more, you’ll dig this comedy-centric episode with the Damn Dirty Geeks.

With our talented producer/audio guru Justin Cruse away on another project for this recording, you may experience moments of audio level fluctuation on this episode. Just bump up the volume a bit and enjoy! 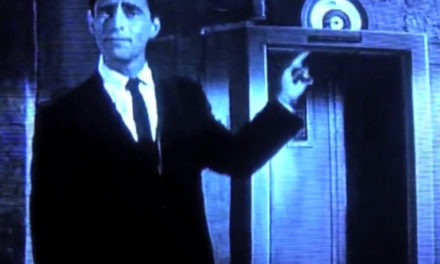 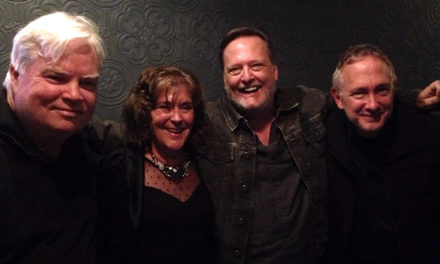