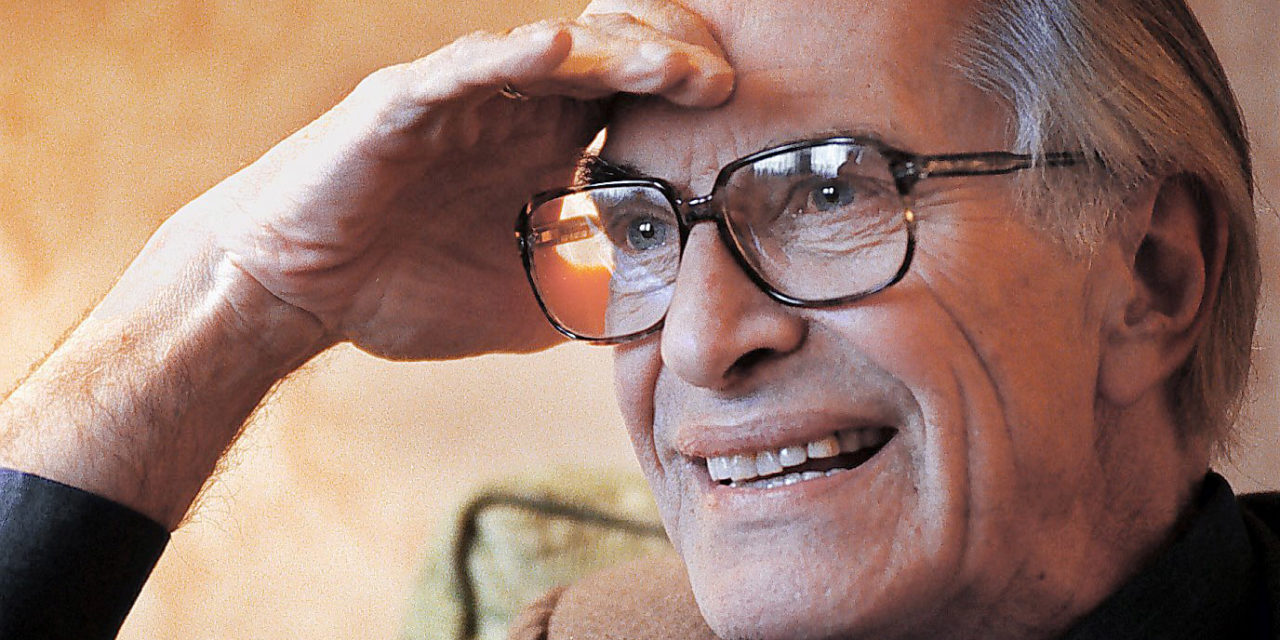 It’s been a rough day for movie fans. The Damn Dirty Geeks are also saddened by the news that veteran stage, TV and film actor Martin Landau has passed away at age 89.

Landau’s valued versatility to play a wide range of character backgrounds, shades of personality and range of emotional depth made the actor a successful performer across many disciplines in front of and behind the camera during his lengthy career. Few people would know that Landau began his professional career as a cartoonist for the New York Daily News at age 17, eventually quitting the job five years later to engage in the risky prospect of becoming an actor.

Trained at the Actors Studio beginning in 1955, Landau soon earned success on the stage in New York productions of Stalag 17, Goat Song and First Love, but it was his performance in Paddy Chayefsky’s first Broadway play Middle of the Night that prompted Alfred Hitchcock to cast Landau as Leonard opposite James Mason in NORTH BY NORTHWEST. Landau further complicated the duplicitous agenda of Leonard’s criminal partnership with Vandamm by subtly portraying his character as a homosexual bent on eliminating his female rival, played by Eva Marie Saint. Landau’s riveting, tense performance brought the relatively new film actor to the attention of Hollywood, securing his career on big and small screens for the next five-plus decades.

Landau became a staple actor on television from the 1950s through the 1990s and beyond, with memorable appearances on shows including THE TWILIGHT ZONE, THE OUTER LIMITS and dozens of others before creating the role of Rollin Hand in MISSION: IMPOSSIBLE, for which he earned the first three of six total Emmy nominations in his career. He also earned three Golden Globe wins for acting in MISSION: IMPOSSIBLE, TUCKER: THE MAN AND HIS DREAM, and ED WOOD. 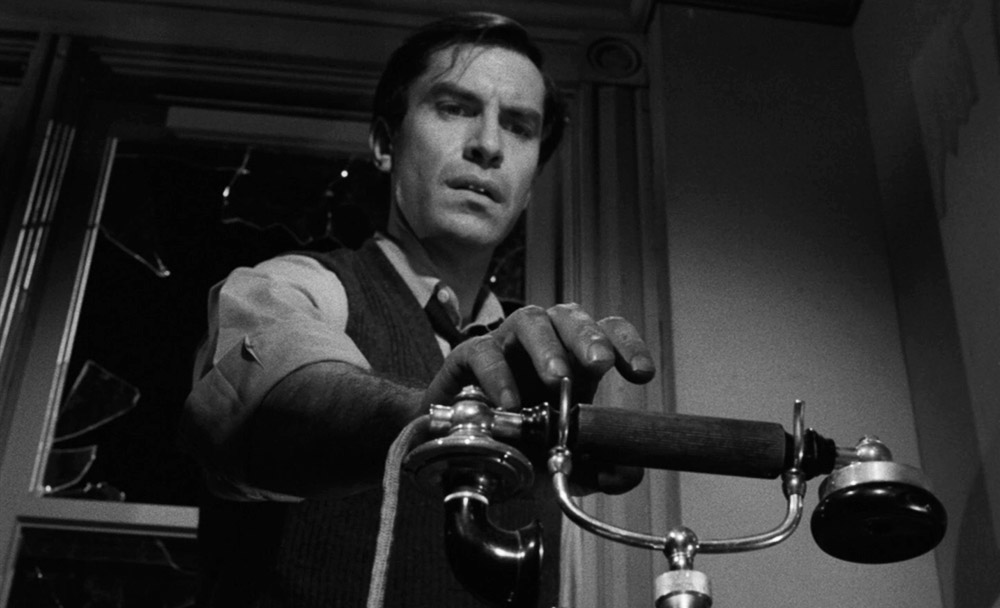 Martin Landau delivered a riveting performance as Major Ivan Kuchenko in the tense episode ‘The Jeopardy Room’ in season five of THE TWILIGHT ZONE.

Martin Landau was nominated for three Best Supporting Actor Oscars from 1989 to 1995: for playing financier Abe Karatz in TUCKER: THE MAN AND HIS DREAM, then his role as cheating husband Judah Rosenthal in CRIMES AND MISDEMEANORS, before earning his only Academy Award for his recreation of horror screen legend Bela Lugosi in Tim Burton’s comedic biopic ED WOOD. Burton teamed up with Landau two more times in SLEEPY HOLLOW (1999) and FRANKENWEENIE in 2012. 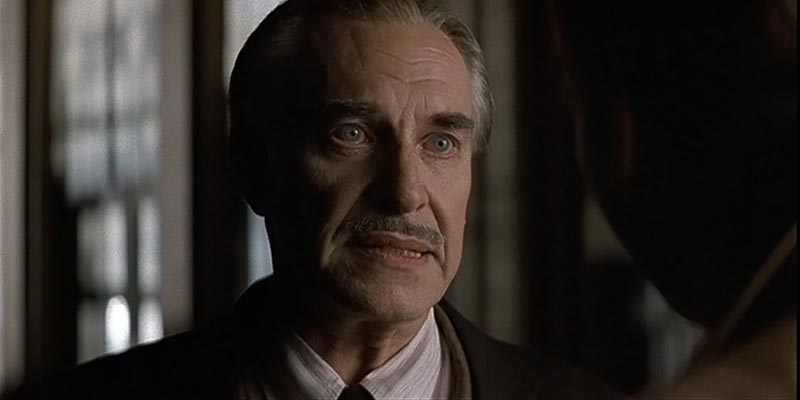 Landau earned his second Supporting Actor Oscar nomination for his role as Abe Karatz in TUCKER: THE MAN AND HIS DREAM.

Martin Landau remained a vital, dynamic actor throughout the later years of his career, appearing in numerous film and television series over the last twenty years, appearing opposite Paul Sorvino in THE LAST POKER GAME which premiered at the Tribeca Film Festival earlier this year, with two more completed film projects scheduled for release through 2018.

Landau accepted and excelled in roles in a variety of genres, from comedy to thrillers, dramas like ROUNDERS opposite Matt Damon, and sci-fi including SPACE: 1999 and THE X FILES feature. In short, if you like stage, TV or films, you probably liked Martin Landau’s work in a favorite project that you’ll remember for years to come.

The members of Damn Dirty Geeks salute the energy and integrity demonstrated by Martin Landau for over half a century of performances that will assure his name lives long in our memory. We thank him for giving us the chance to catch his dreams. 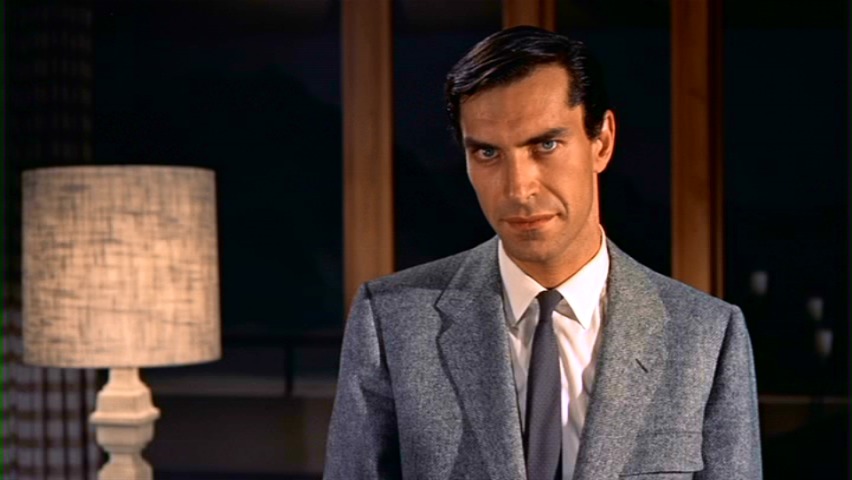 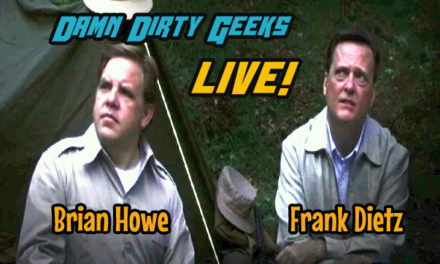 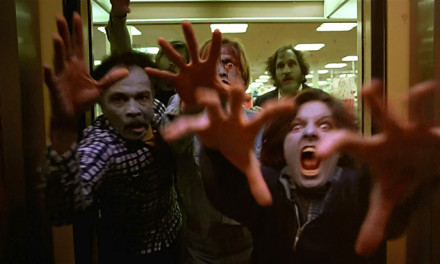 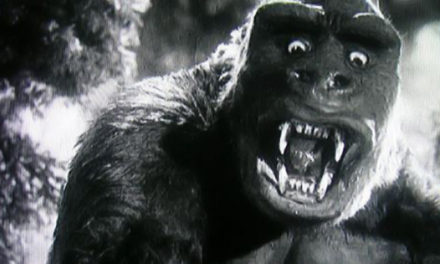