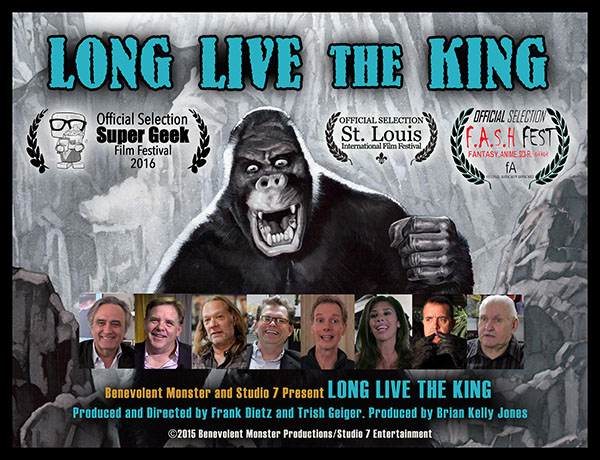 “The project was started over three years ago, and it is exciting to finally see it finished and receiving such positive responses,” says Dietz. “I am thrilled that the film is making its festival debut at such a distinguished event.”

This loving salute to KONG has also been nominated as Best Documentary Film at Fantasy Anime Sci-Fi Horror Film Festival (get tickets) screening November 19th at the Laemmle Santa Monica Film Center, and is also an Official Selection of the Super Geek Film Festival July 27-30, 2017 in Fort Lauderdale. More festival announcements and screenings are coming soon, so stay tuned here one the DDG website, the DDG Facebook page and the LONG LIVE THE KING Facebook page for the latest news. 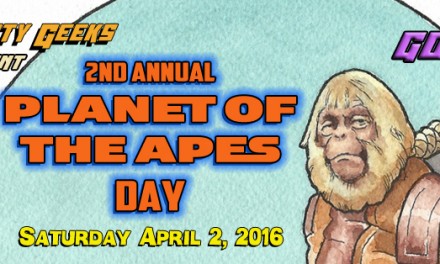 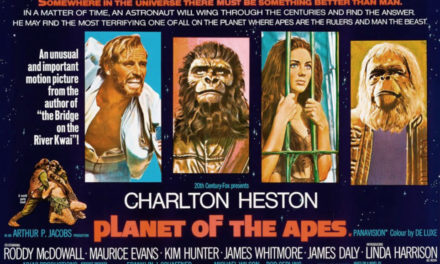 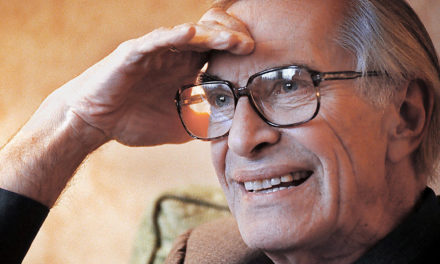