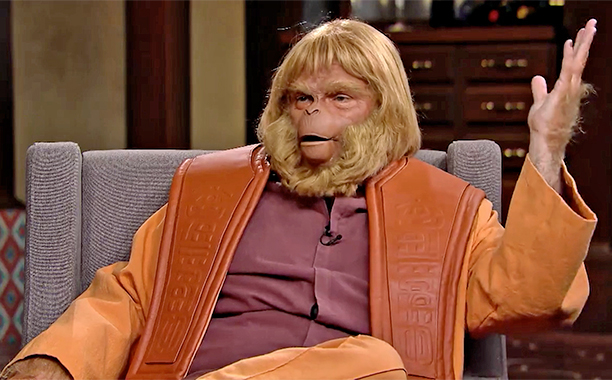 The Damn Dirty Geeks just wrapped our meet-up with friends after TCM/Fathom’s screening of the original PLANET OF THE APES in Burbank, and a great time was had by all.

The event started off with some great laughs as TCM’s Ben Mankiewicz interviewed comedian and DDG podcast guest Dana Gould in the character of Dr. Zaius (with expert makeup appliancation by Andy Schoenberg). Therein Zaius tells the tale of being an ape actor working in the business before finally getting cast in PLANET OF THE APES after Edward G. Robinson backed out of the role for health reasons. 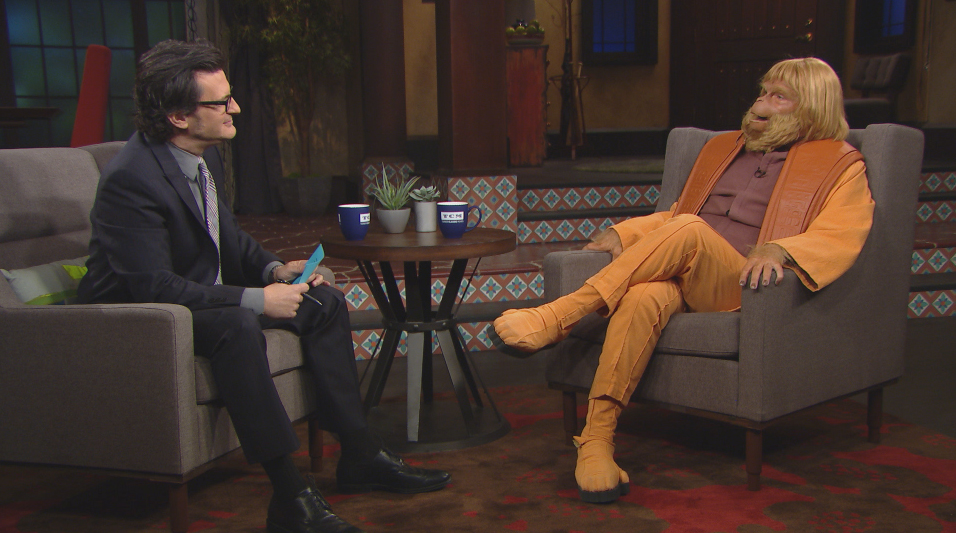 Gould’s recollections as Zaius shooting on location — “We’re filming in summer. In leather. They never think of the actors!” — were peppered with plenty of pop culture references and APES fan-insider jokes that definitely earned the laughing-out-loud label. Hilarity ensued for several minutes as Dana cracked up both Mankiewicz and audiences across the country in today’s special screenings.

A digital presentation of PLANET OF THE APES followed in its feature entirety. This landmark classic film is a treat to see on the big screen in any format, and we urge all fans to see the two final showings on July 27th at your local Fathom Events screenings.

After the film concluded, Ben and Dana returned again to wrap up the APES experience with Zaius relating a few last stories about filming with Heston and co-stars for more good laughs.

Then the DDG and friends headed to the Story Tavern in Burbank for a post-movie meet up over food and drink to chat about APES movies and all the small details you can only appreciate in a big screen viewing of the film. Good times were had by all, and we thank our fellow APES fans and podcast listeners for attending another fun Damn Dirty Geeks event!

Here’s a clip from Dana Gould’s hilarious Zaius interview with Ben Mankiewicz, which is worth the price of admission alone:

Click below to view a few photos of our Damn Dirty Geeks and friends after-party: 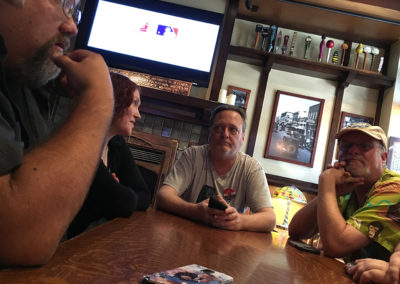 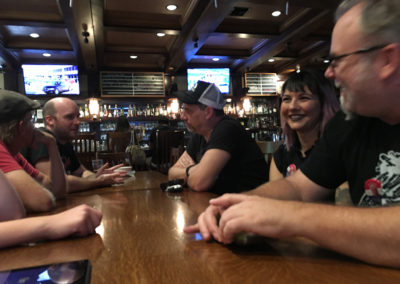 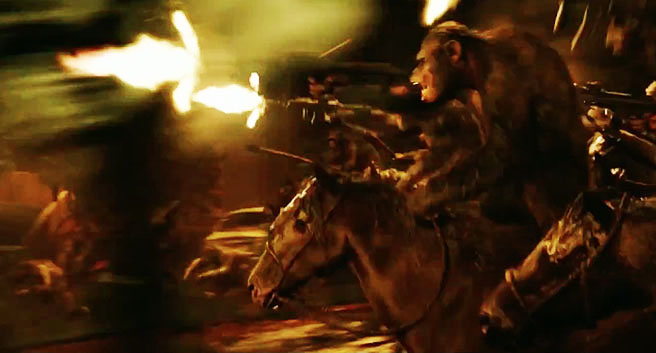 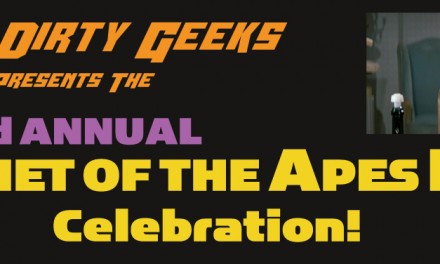 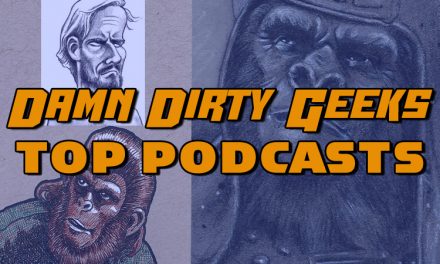