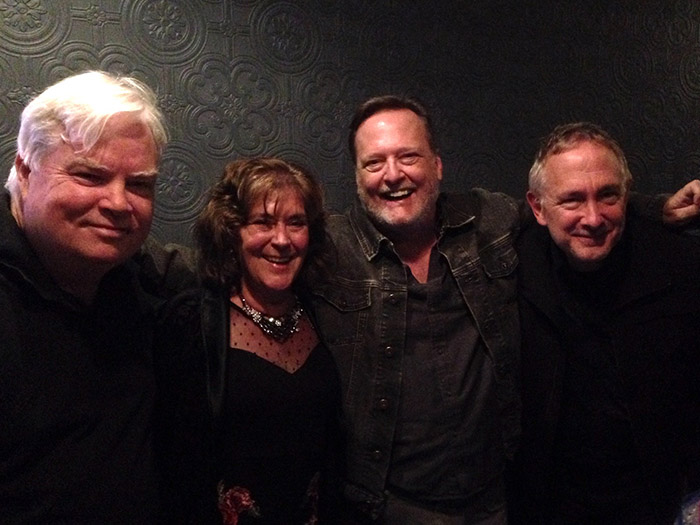 Our own Frank Dietz recently flew the Damn Dirty Geekjet to Colorado to visit with members of The Revival League Podcast — Greg Tally, Robb Maynard, Ron McAdams and Jackey Neyman Jones, the actress who survived playing young Debbie in the notorious MST’ed film target MANOS: THE HANDS OF FATE.

The gang starts off disussing the recent Revival League radio play “What About Blob?”, a parody of the classic 1950s teen horror film starring our honorary Damn Dirty Geek, Brian Howe, along with Dietz and MST3K alums Trace Beaulieu and Frank Conniff. The Revival League has produced nine audio plays along these lines, including a Shakespearean parody of PLAN 9 FROM OUTER SPACE and a riff on Orson Welles’ War of the Worlds broadcast.

DDG listeners have already sampled The Revival League’s comedy stylings in our previous Shorts in a Bunch: Back to School episode, also including Dietz, Beaulieu and Conniff.  The Revivalists give listeners previews of fun new plays and shows in their pipeline.

Greg, Rob, Ron and Jackey also share their own “geek origins” stories about growing up on a wide range of influences including Godzilla and Toho films, Monty Python comedy, A Muppet Christmas Carol, and ’90s TV horror shows. Jackey also shares a behind-the-scenes story about the making of and premiere of MANOS when she was a child.

Now it’s time to meet the Revival League in our latest podcast episode! 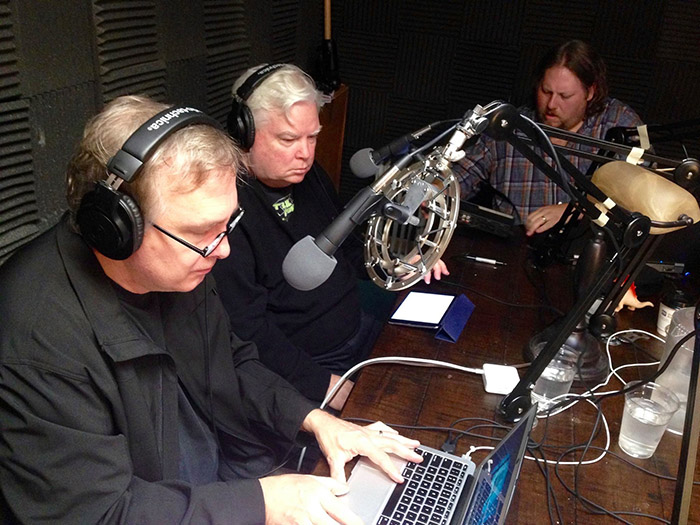 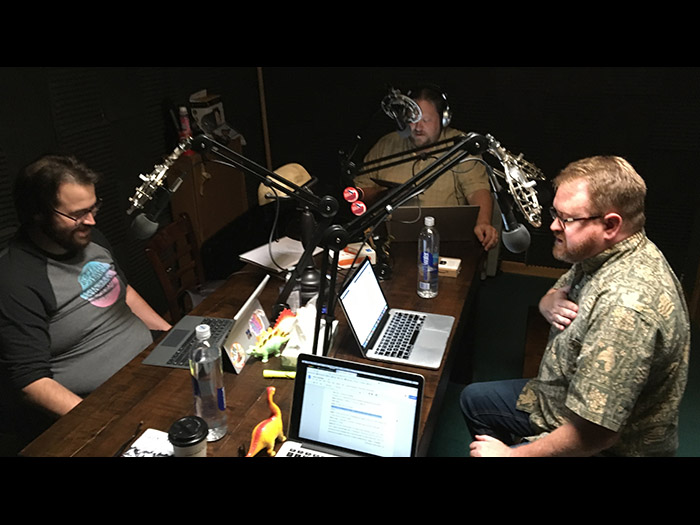 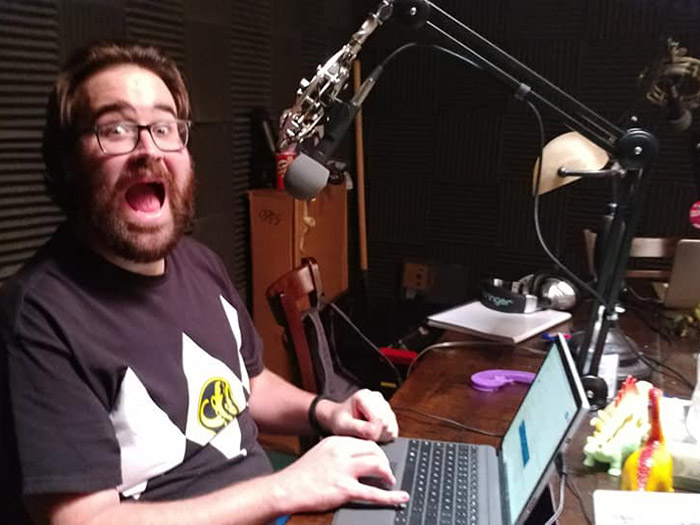 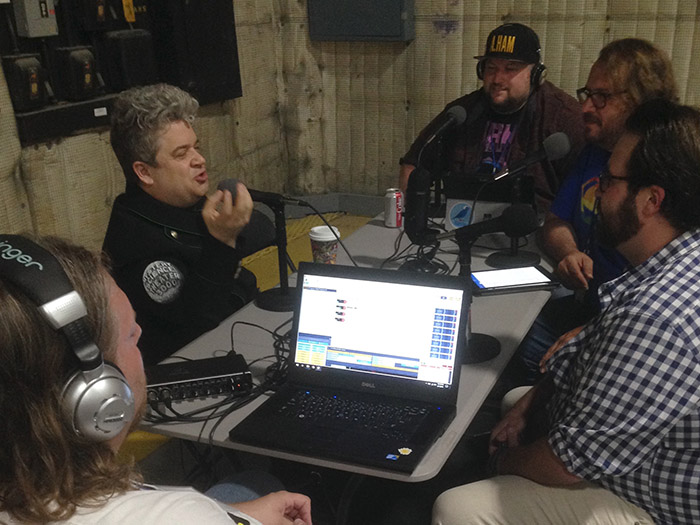 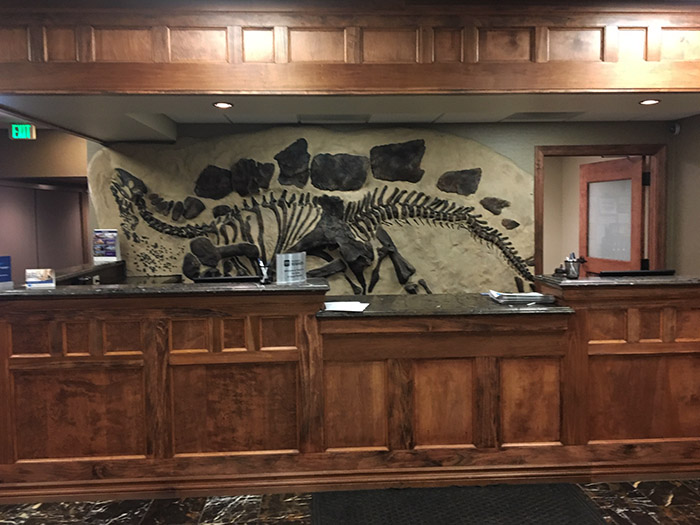 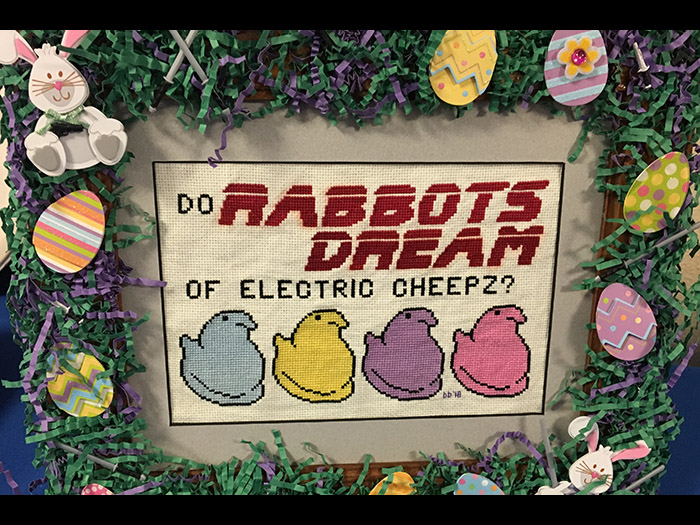 Check out Jackey’s Hand of Horror podcast on Soundcloud, and her new YouTube channel.