In Part 2 of this double-episode, Frank, Jack and Scott discuss RETURN OF THE JEDI that capped off the Original and, at the time, the only STAR WARS Trilogy in 1983. Comparisons and criticisms abound between JEDI’s lighter tone following up EMPIRE’s cliffhanger (some say unsatisfying) ending, and how Episode VI caught a bit of a bad reputation for being as much of a toy-selling product as an exciting franchise finale.

Yet the DDG also defend JEDI’s important contributions to resolving the Luke/Vader conflict and creating a watershed dramatic moment in the Skywalker saga.

Star Wars, Empire and Jedi - A Look Back Part 2 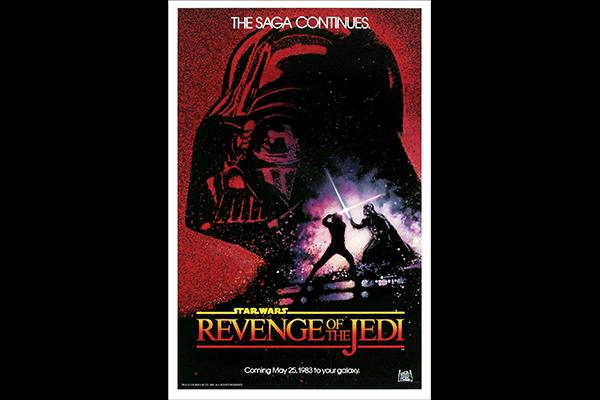 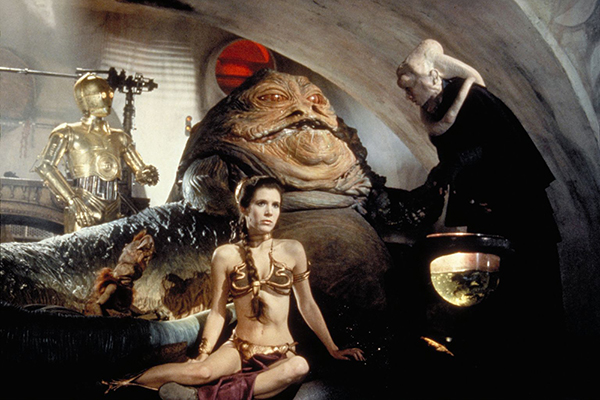 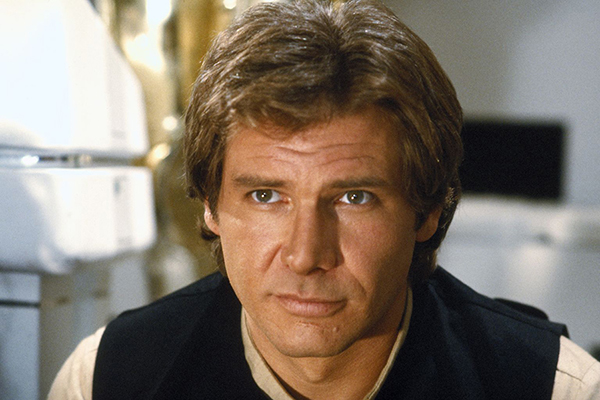 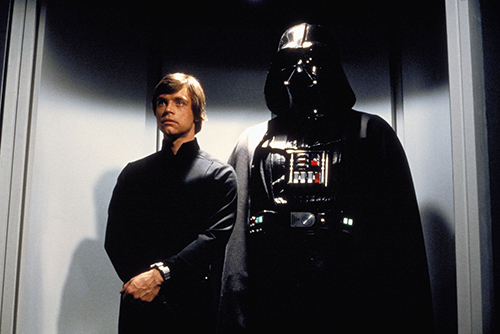 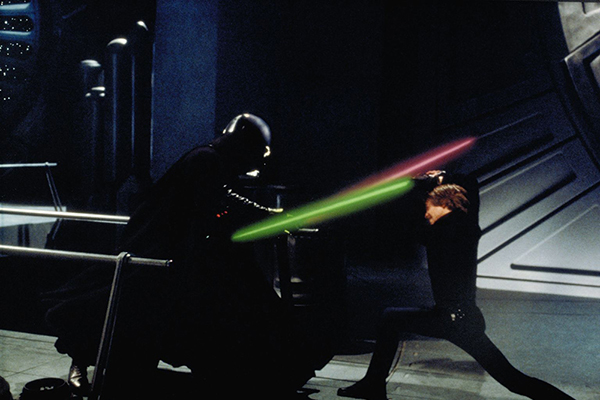 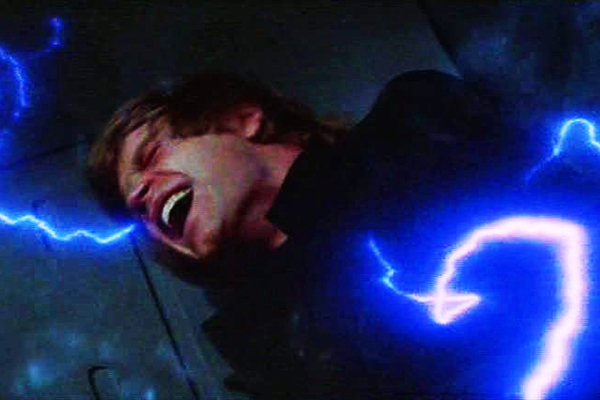 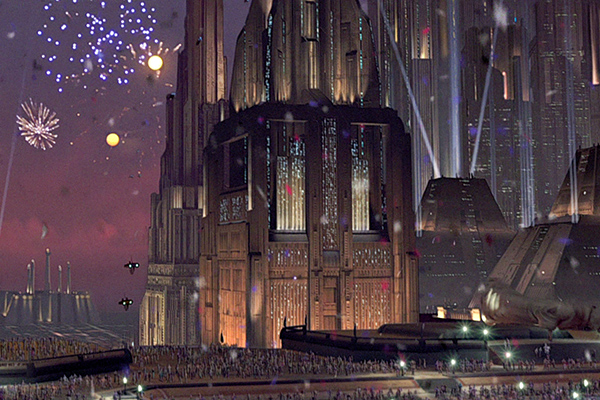 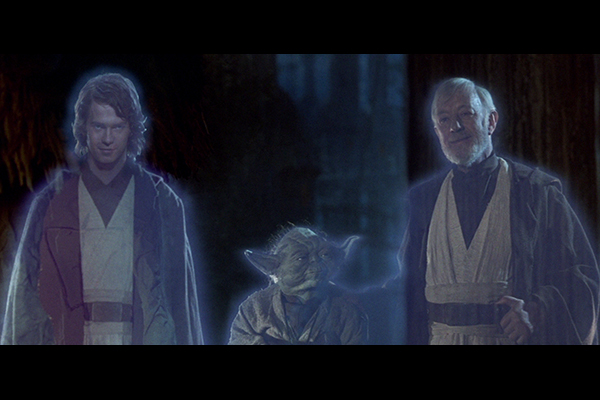 We wrap up by each picking our favorite scene from the OT, as well as predict how the highly popular, internet-exploding trailers for THE FORCE AWAKENS could well revive the emotional impact of the Original Trilogy to this new Sequel Trilogy in a return to the feelings about STAR WARS we grew up with a long time ago in childhoods far, far away.

The Damn Dirty Geeks follow up the first half of our STAR WARS double-feature podcast by discussing the faults and Saga strengths of RETURN OF THE JEDI, which capped off the Original Trilogy films in 1983.

Trivia: As mentioned in this episode, JEDI’s title reportedly changed two times in the film’s production phase. George Lucas originally titled Episode VI as RETURN OF THE JEDI. Supposedly the film’s producer Howard Kazanjian felt the title was too weak and convinced Lucas to amend the title to REVENGE OF THE JEDI. Teaser trailers and posters were released promoting the film under this title in 1982. By the end of that year, Lucas changed his mind that Jedi shouldn’t seek revenge, and restored the title to its original RETURN OF THE JEDI, thus creating a very hot market for REVENGE collectibles. Original prints of Drew Struzan’s REVENGE poster easily command over $1000 prices from collectors in both its dated and undated (international) version, though the Official Star Wars Fan Club sold them for a fraction of that cost after Lucas changed the title and surplus posters were offered to fan club members. 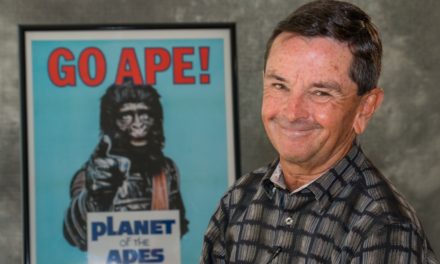