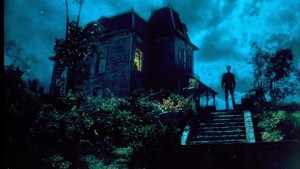 PSYCHO II began as a humble, low-budget cable film but Holland’s taut, suspenseful script persuaded star Anthony Perkins to reprise his role as Norman Bates, a casting coup that launched this sequel project into the publicity stratosphere — even if its production budget didn’t follow.

Holland shares his earliest experiences as a theater actor with contemporary Al Pacino, a contract player at Warner Brothers in the early 1960s, and his evolution into one of Hollywood’s top screenwriters of notable films including PSYCHO II, FRIGHT NIGHT and CHILD’S PLAY among many others.

Trivia: In 1982, author Robert Bloch’s novel sequel titled Psycho II was published with a very different plot than what appeared in the 1983 feature film. Universal Studios, reportedly disliking Bloch’s take on Norman Bates’ further narrative, bought the film writes to the novel sight unseen but urged the author not to publish it. Block refused Universal’s request and published the sequel to his own 1959 thriller, a tale of Bates escaping the institution and traveling to Hollywood to stop a film based on his life from being made. Bloch’s new book, intended to be a critique of the slasher film genre that Hitchcock’s film helped invent, enjoyed moderately good sales upon publication. The studio ignored Bloch’s story and commissioned an original script for their own cinematic sequel, eventually hiring Tom Holland to write the script and recommending he never read Bloch’s novel (which he never did). It was the strength and development of Norman Bates’ character in Holland’s script that enticed Anthony Perkins back to reprise his most famous film character.

Trivia: Anthony Perkins’ agreement to return as Norman Bates, and the worldwide publicity boon resulting from his casting announcement, convinced Universal Studios to elevate PSYCHO II production from a made-for-cable movie to a major theatrical release. 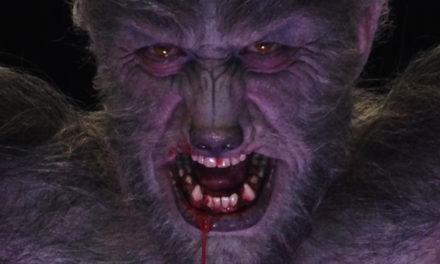