To the Batcave as the Damn Dirty Geeks welcome Academy Award-winning creature creator, makeup artist, actor and director Tom Woodruff, Jr. to discuss his amazing career and early influences that started him on his filmmaking journey.

Tom has amassed a huge career in high profile films with his creative partner Alec Gillis, who together created Amalgamated Dynamics Inc., a leader in practical creature, makeup and special effects. A very brief list of Tom’s credits include: STAR TREK III: THE SEARCH FOR SPOCK, ALIEN 3, PREDATOR, JUMANJI, SPIDER-MAN (2002) and most recently BATMAN V SUPERMAN: DAWN OF JUSTICE.

Tom not only makes some of your favorite movie creatures, he often performs as them in the creature suits he creates, including the Lead Alien in both ALIEN 3 and ALIEN RESURRECTION, the title creature of the original PUMPKINHEAD, and Bernie the gorilla in ZOOKEEPER. We discuss the particular challenges of suit performances in such films, and how his acting experience in these suits begins in the creature design phase as he brings aliens, apes and monsters to life on the big screen.

This episode starts off with some laughs about Tom’s excellent replica of the original 1966 Batmobile from the classic Adam West TV series. Like many of the DDG, this show had a huge influence on Tom’s childhood and it was an early gateway into genre entertainment that helped shape his future career. Tom also belongs to the ever-expanding group who credit KING KONG and PLANET OF THE APES as highly influential on his life and work — it almost seems to be a theme of the DDG podcast, go figure! Below is a photo gallery of Tom and highlights of his amazing career: 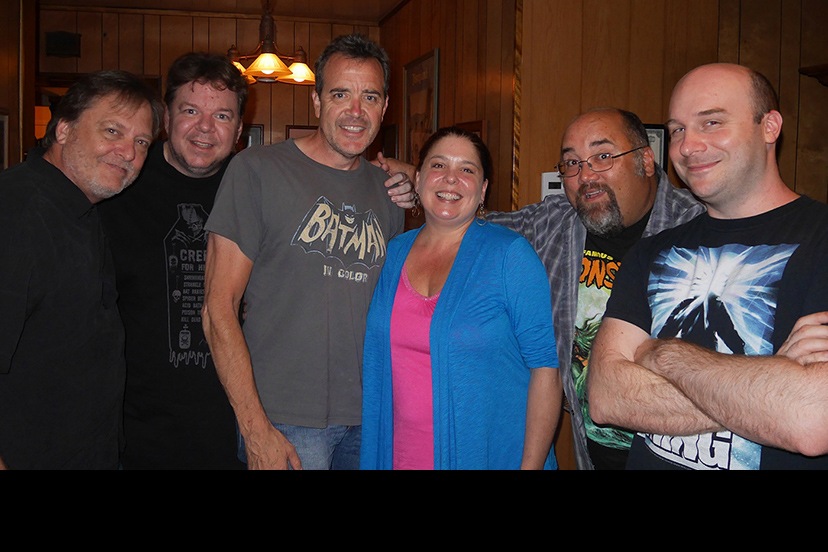 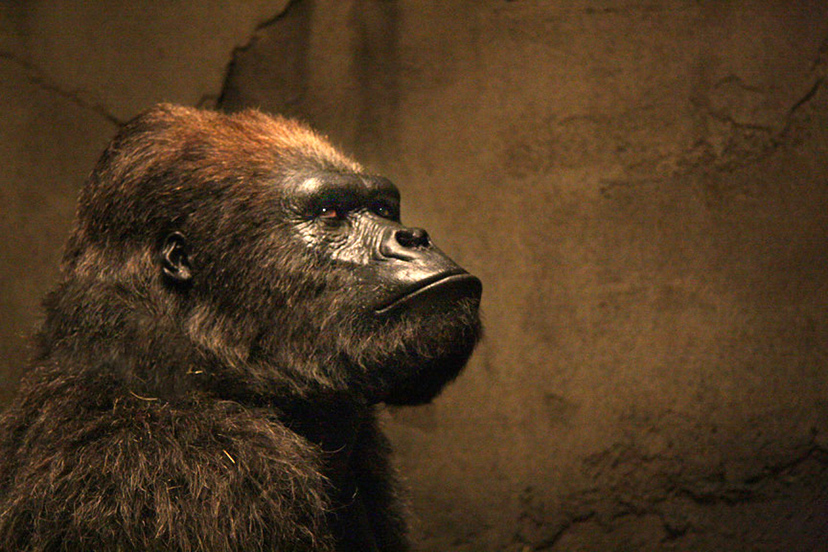 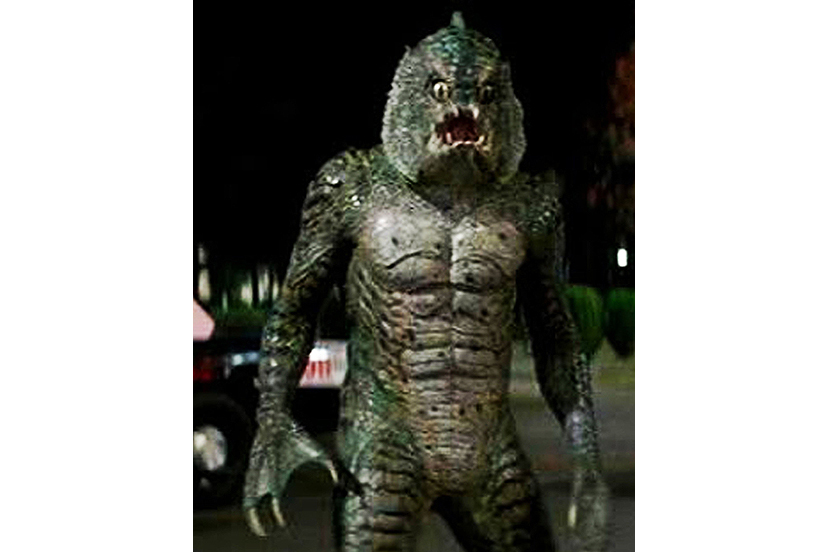 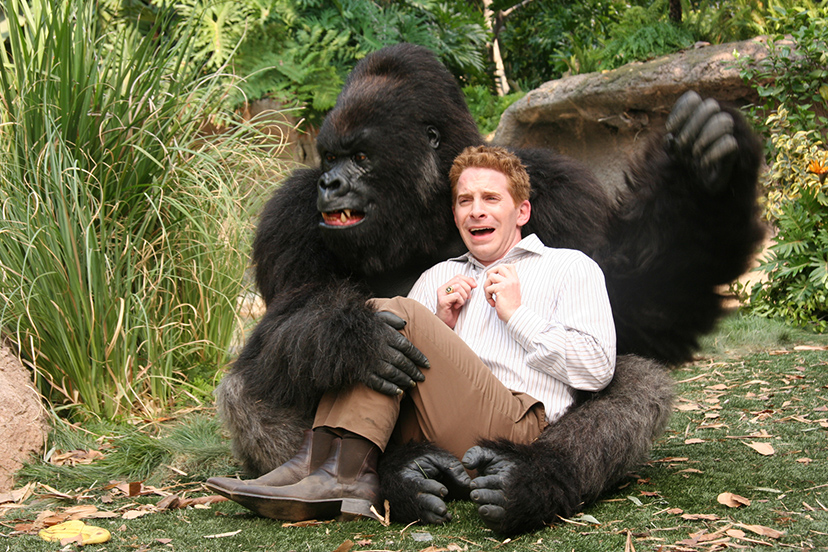 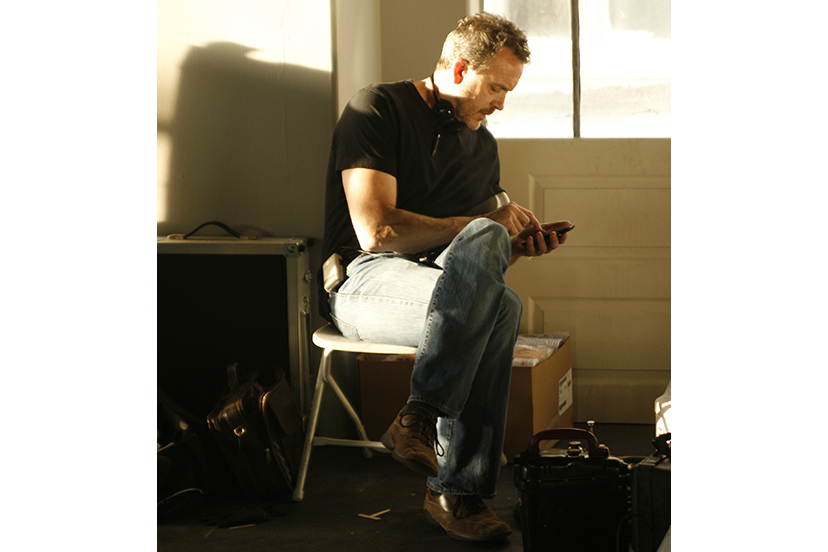 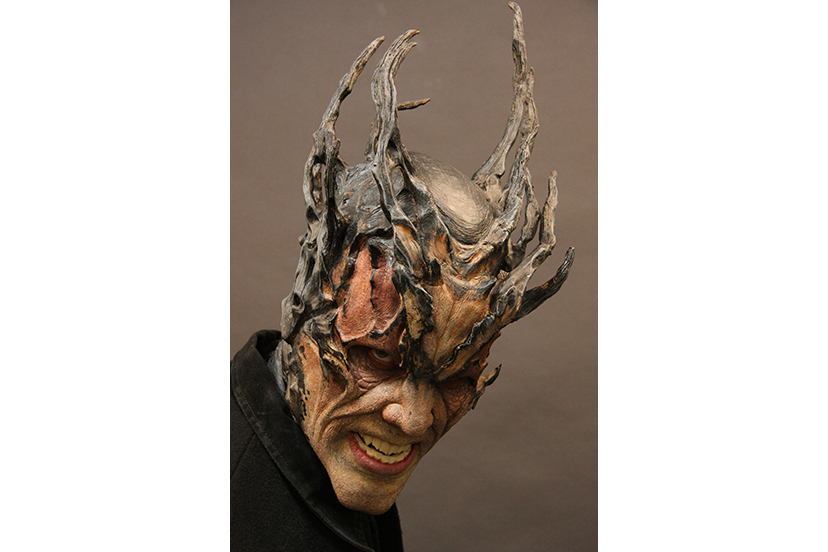 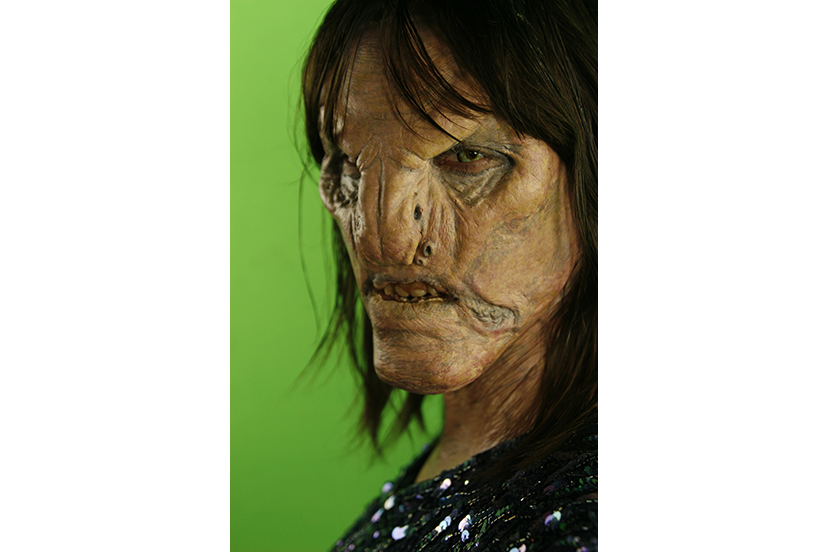 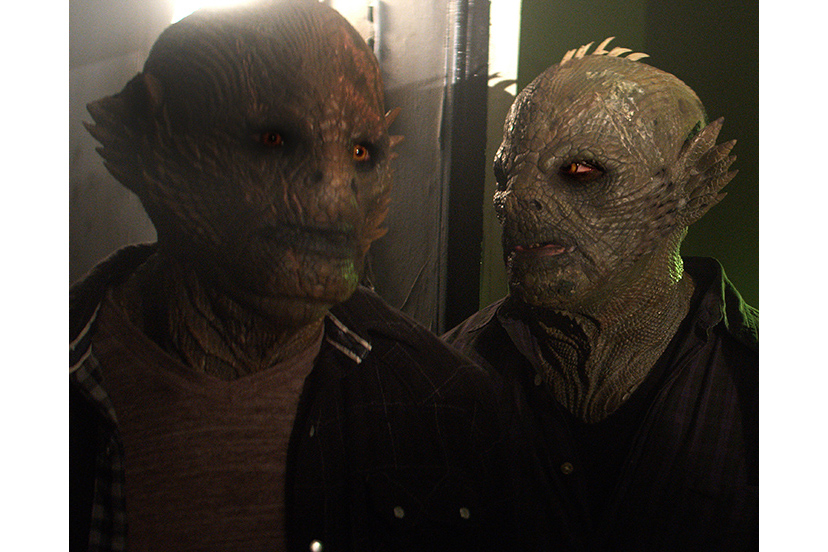 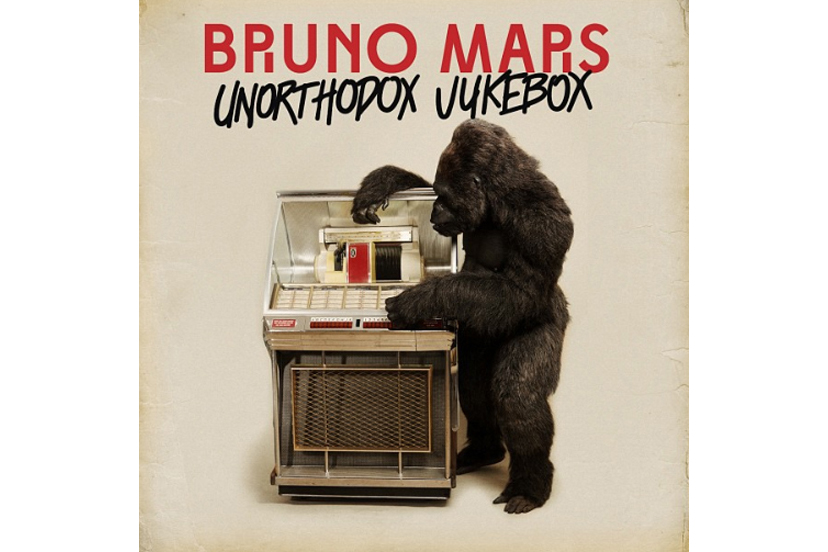 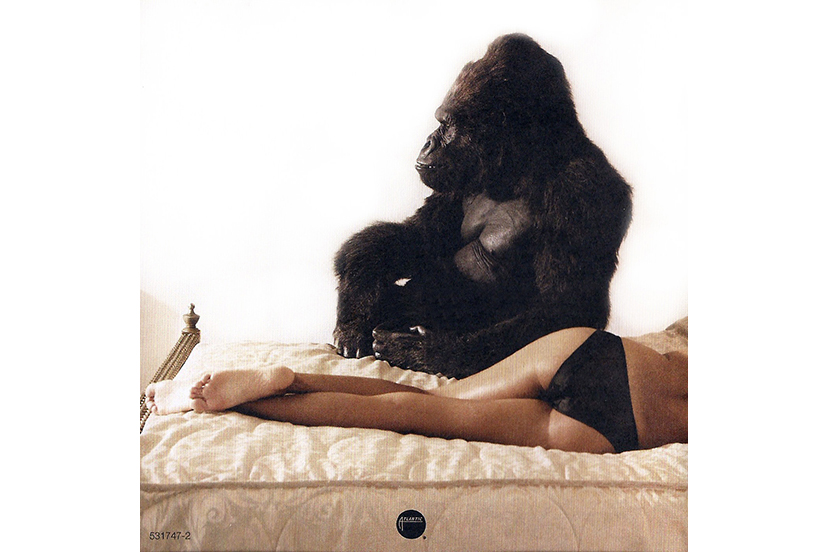 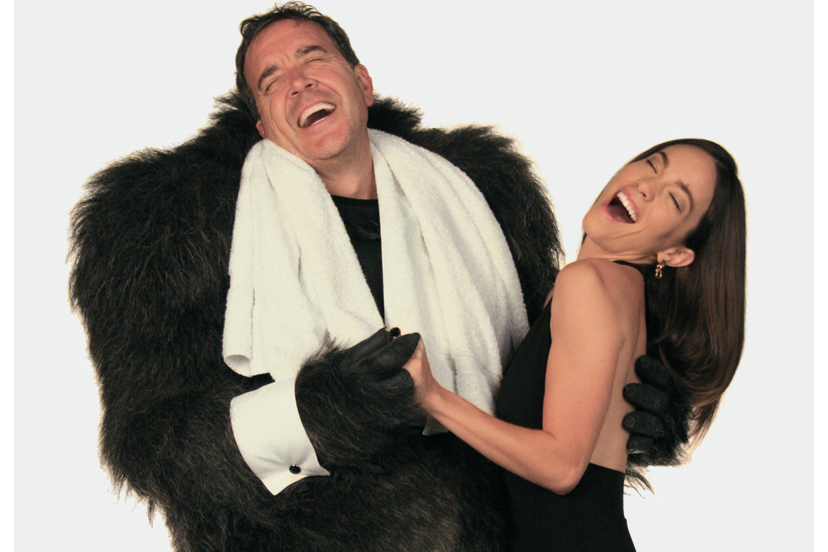 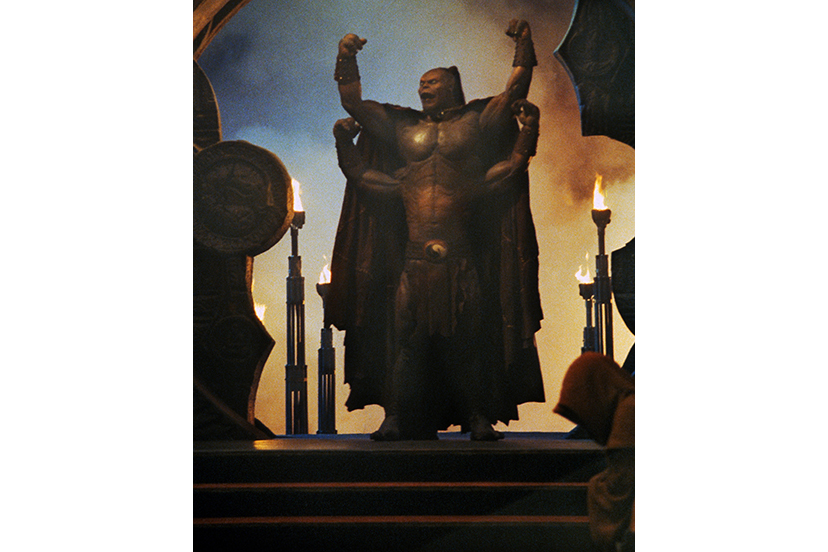 We wrap up this first visit with Tom Woodruff Jr. discussing his directorial debut FIRE CITY: END OF DAYS, his upcoming fantasy thriller about a fateful moment when the fragile balance between humans and the demons who secretly live among them is broken, with dire consequences for the worlds of both. Atomic batteries to power… turbines to speed… prepare to listen now!

Trivia: Tom Woodruff not only designed the Lead Alien creatures for ALIEN 3 and ALIEN RESURRECTION, but he also wore the creature suit for both and played opposite Sigourney Weaver in their scenes together.

Trivia: two of Tom’s early filmmaking influences were stop-motion animation pioneer Ray Harryhausen and PLANET OF THE APES makeup designer John Chambers, whose work inspired him as a young filmmaker. When Tom moved to California in 1982, he started his professional career joining Stan Winston’s crew working on THE TERMINATOR. 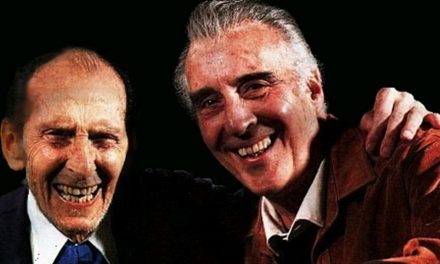 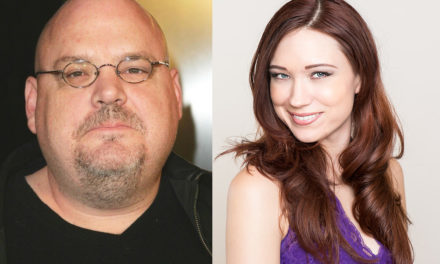 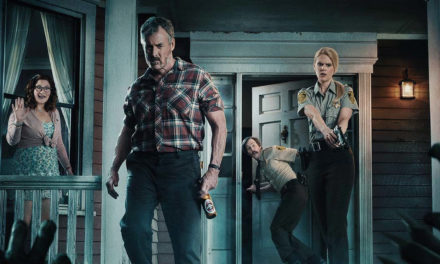