Though a couple of our Geeks weren’t available for this episode, Jack, Scott and Frank Woodward recently gathered to share our appreciation for director John Carpenter, who has created at least two classics in his varied career yet remains an unsung director by the Hollywood studio system.

Thankfully, being overlooked and undervalued didn’t stop Carpenter from creating some of our favorite films including HALLOWEEN, ESCAPE FROM NEW YORK, THE THING, CHRISTINE, STARMAN, BIG TROUBLE IN LITTLE CHINA and THEY LIVE, among others we discuss and evaluate in this episode.

We also discuss the creative crossover between Carpenter as a director and as a musician beyond the fact that he often composed original scores for his own films, in light of Woodward’s recent viewing of Carpenter’s live concert.

While the film industry fails to appreciate John Carpenter’s work, there is no doubt that the director’s legacy from the 1970s to today and beyond continues to inspire artists and audiences alike. 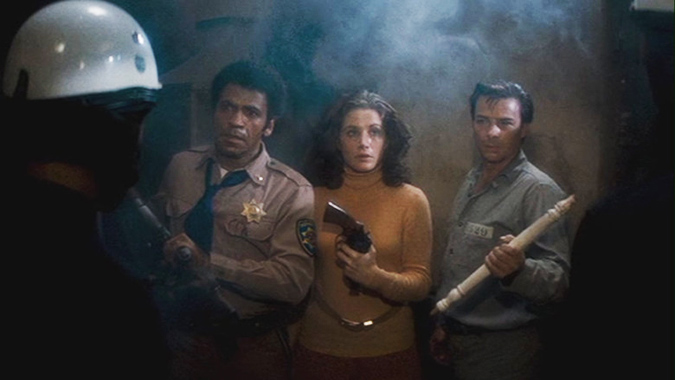 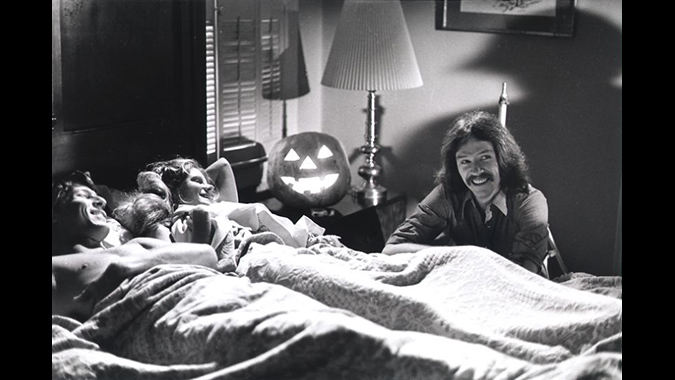 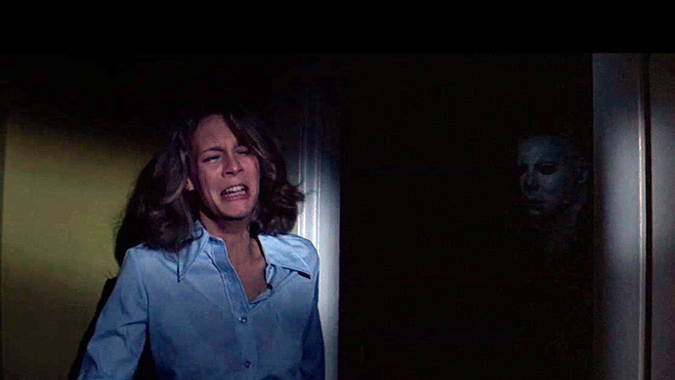 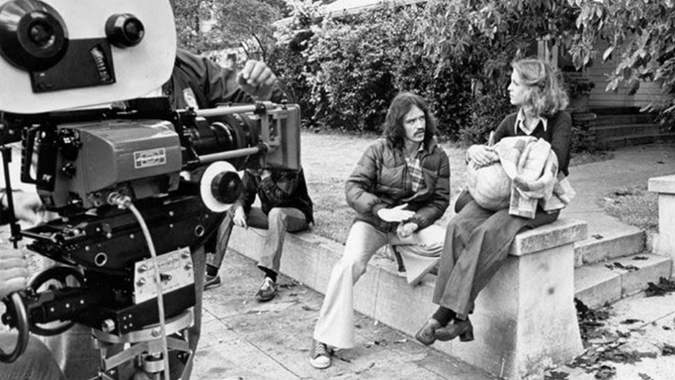 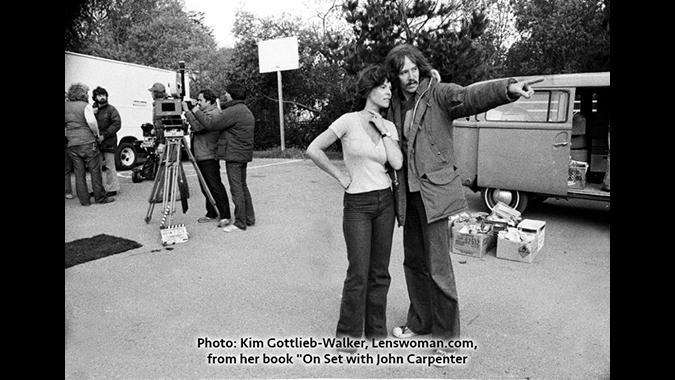 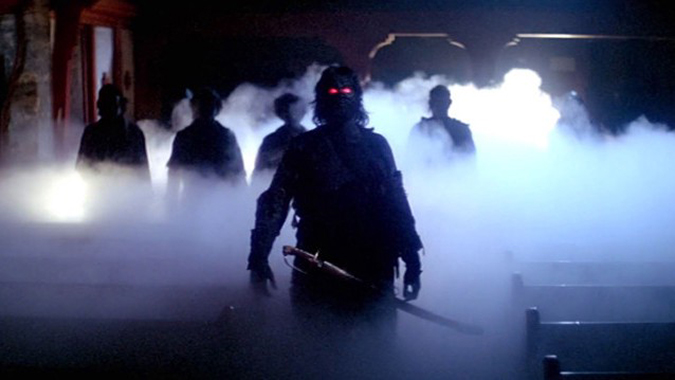 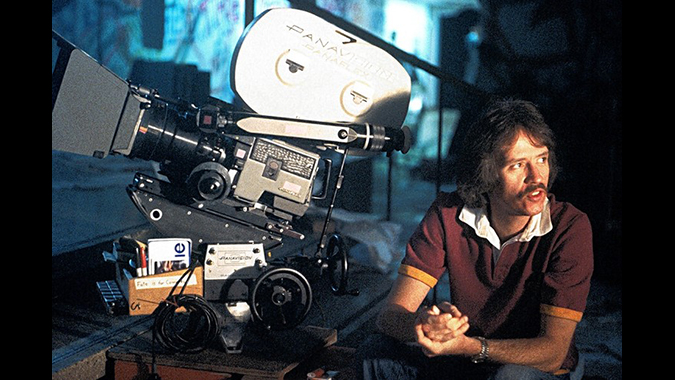 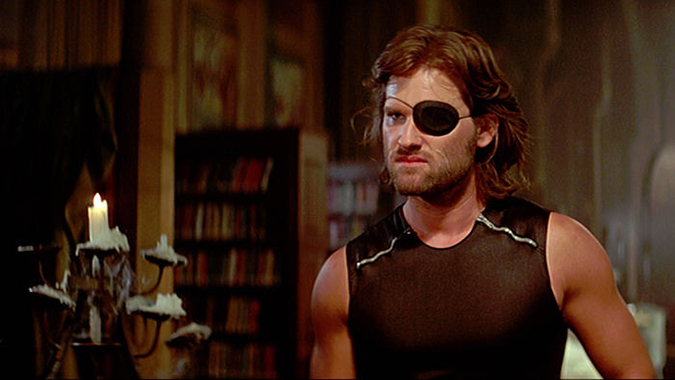 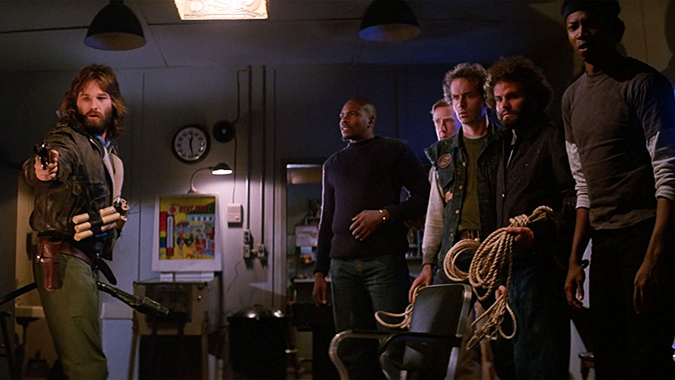 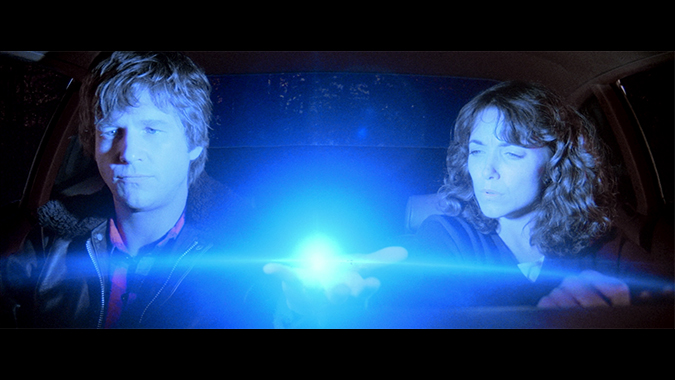 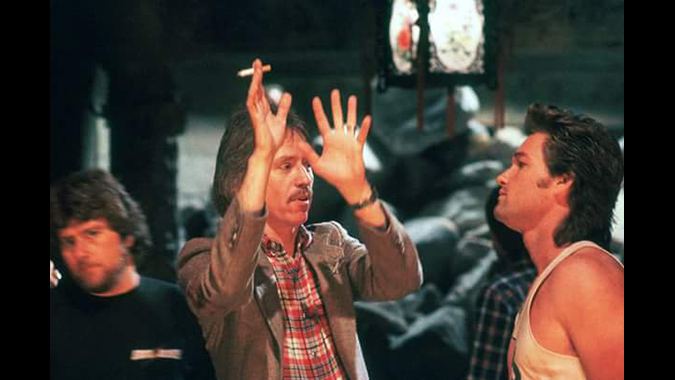 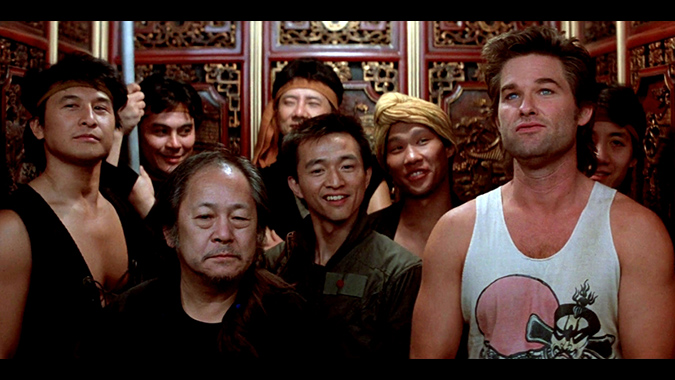 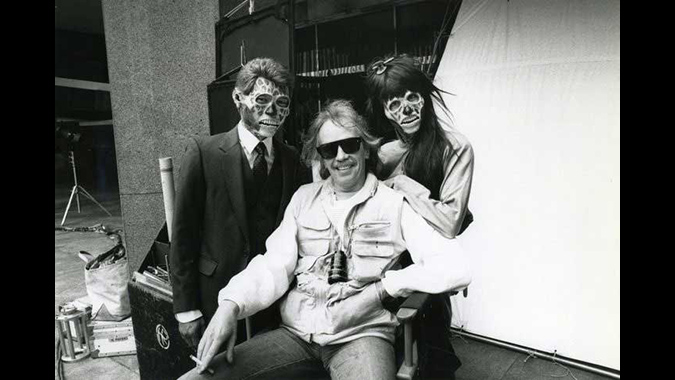 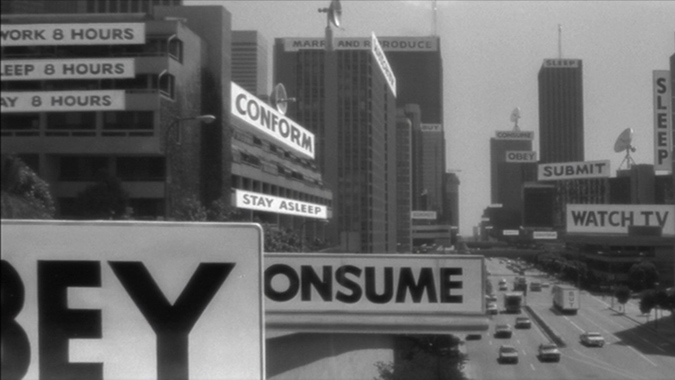 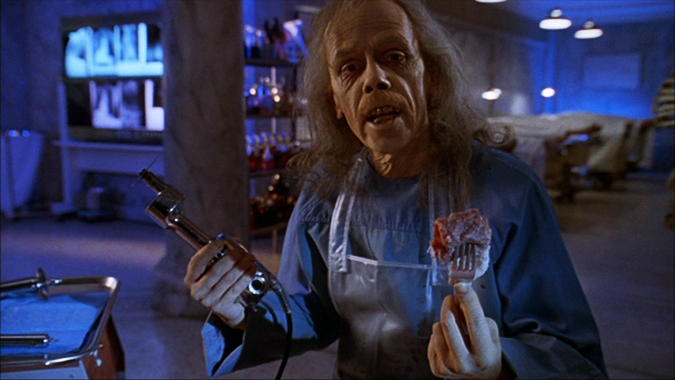 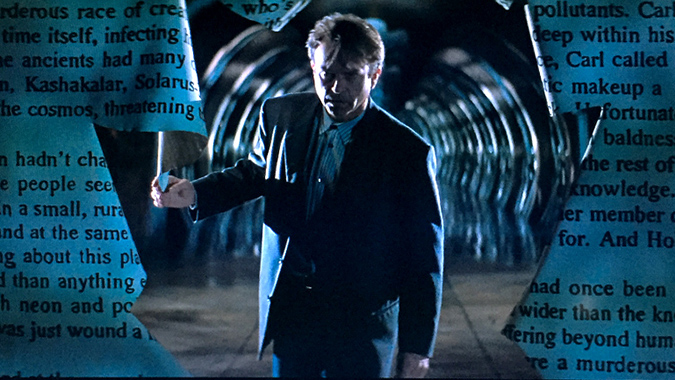 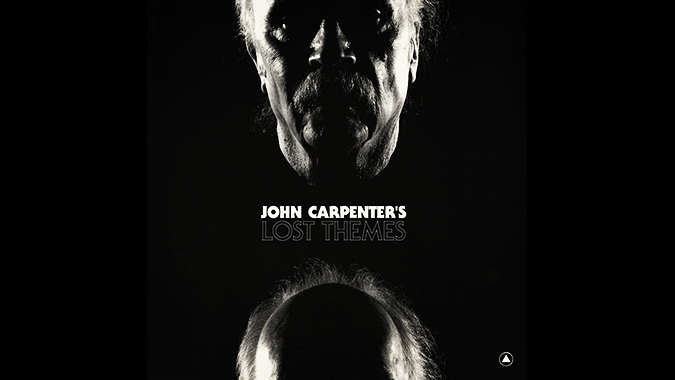 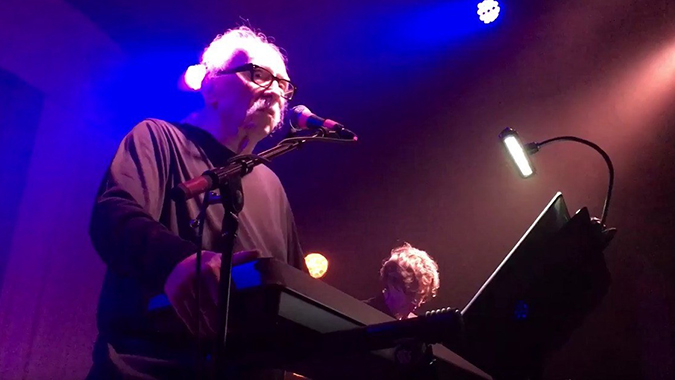 The Damn Dirty Geeks hope this episode inspires our listeners to watch more Carpenter films or re-evaluate them if you’re already familiar with his work, and share them with others to recruit new fans to express their appreciation for John Carpenter. We welcome listeners to revisit our previous episode on John Carpenter’s adaptation of Stephen King’s killer car thriller CHRISTINE.

ADDENDUM – to provide more clarity on the DDG discussion about BIG TROUBLE IN LITTLE CHINA originating as a western genre screenplay, we add this note that Gary Goldman and David Z. Weinstein’s original screenplay about loner buffalo hunter Wiley Prescott was intended to fit the more serious mold of RAIDERS OF THE LOST ARK, an “American-type Jackie Chan movie.” When their script was acquired by producer Larry Gordon, W.D. Richter wrote a new take on the story, removing the period western elements and updating the characters and story to contemporary San Francisco. By the time Carpenter was hired to direct the film for Fox, Goldman and Weinstein were left outside the production and Richter’s new script was already in place, though reportedly Carpenter also liked the original script’s western period concept. In the end, Carpenter didn’t have a say in Fox’s decision to produce Richter’s contemporary take on the script, though he acknowledges that as a western, BIG TROUBLE would have been a more serious film. Carpenter remained most excited by the opportunity to direct his salute to kung fu movies from the early 1970s, and relished the idea of playing up the humor and fantastical magic elements to the contemporary story. What actual choice Carpenter would have made — to shoot a more serious period western film or the comedic martial arts modern tale — we will never know, as Carpenter was never given that choice as director. It remains a fascinating prospect to imagine the period western version of BIG TROUBLE he might have directed — and we would still travel to that alternate universe to watch how it would have turned out! For more details on the history of BIG TROUBLE’s script, read this excellent article on Uproxx by Ashley Burns and Chloe Schildhause.

ON THE SET WITH JOHN CARPENTER 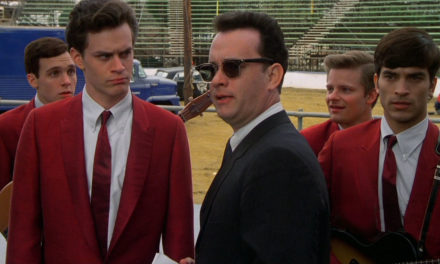 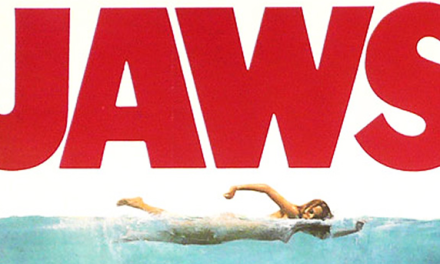 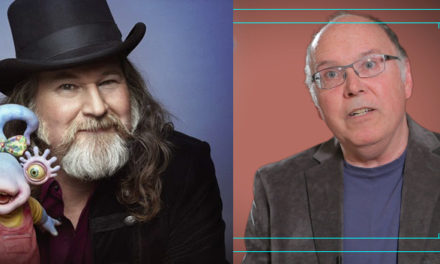 Live from Monsterpalooza with Kirk R. Thatcher and David Colton