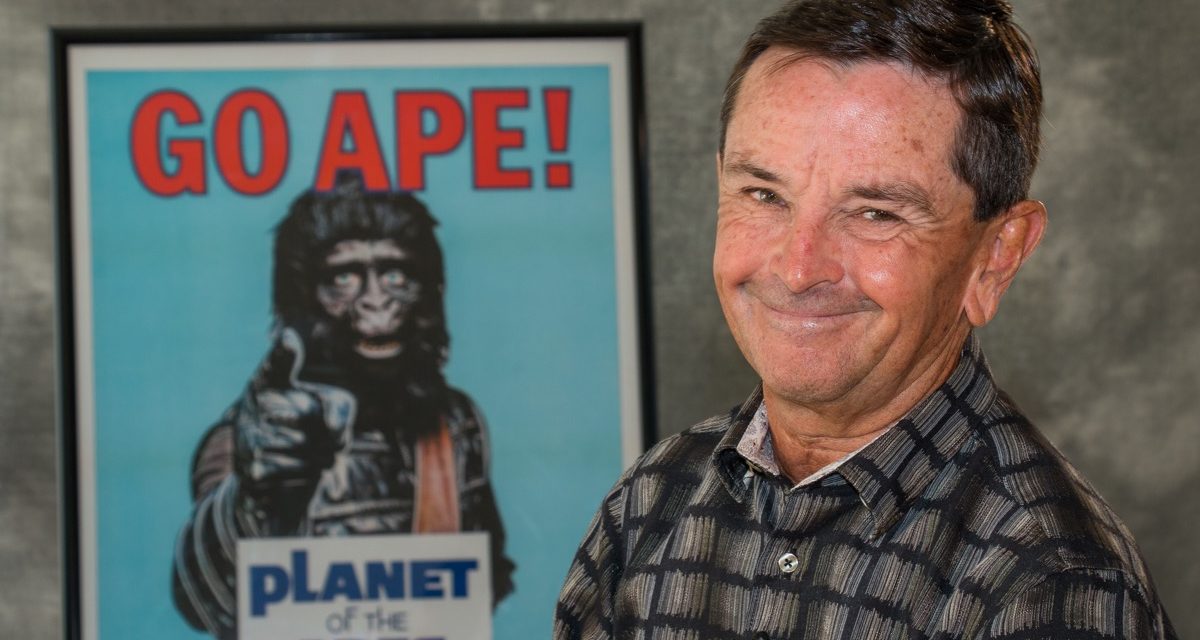 The Damn Dirty Geeks are very fortunate to be joined by our second PLANET OF THE APES franchise veteran, renowned actor, stuntman and stunt coordinator Bobby Porter. We had such a great time talking with Bobby about his appearance as Cornelius in BATTLE FOR THE PLANET OF THE APES and many more of his films, that this episode is Part 1 of 2 shows featuring our star guest.

Bobby Porter, as you’ll soon hear, is one of the most charismatic, positive and inspirational people you could meet. Not only does Bobby have dozens of fascinating and fun stories to share with listeners, but he always places these tales in context of influential moments of growth and achievement in his life. 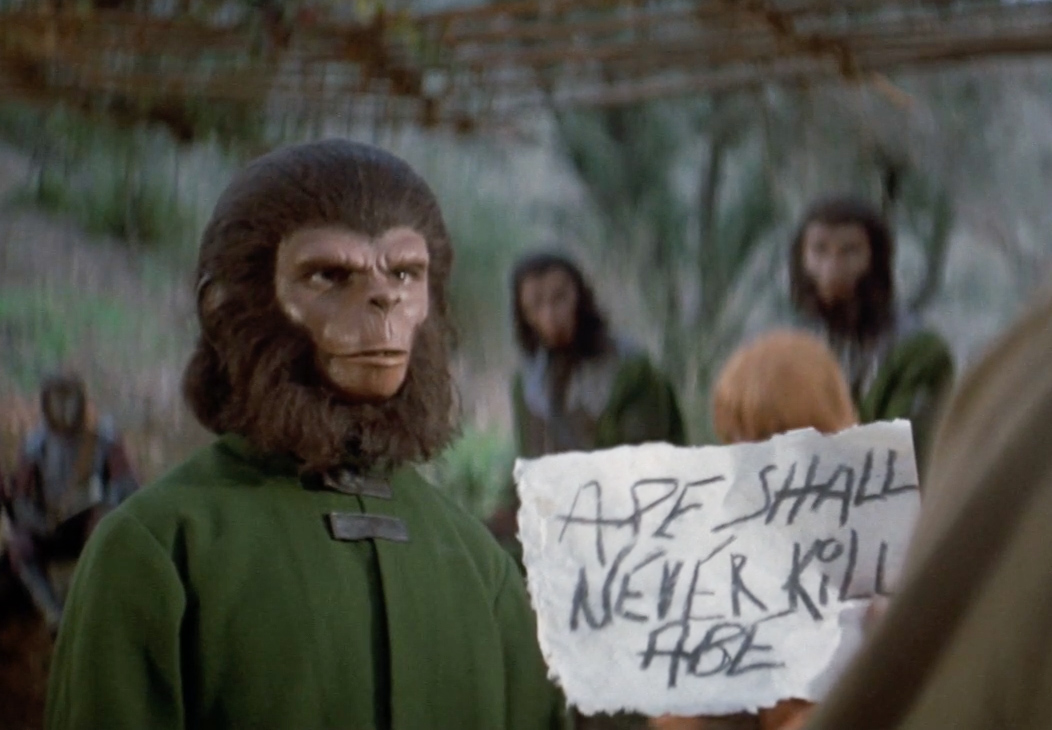 Part 1 of our visit with Bobby covers the start of his stunt performer career, how his size that led him to double for child actors in THE POSEIDON ADVENTURE and ACE ELI AND RODGERS OF THE SKIES lead him to an opportunity to play young Cornelius, the son of Roddy McDowall’s Caesar in BATTLE FOR THE PLANET OF THE APES. Bobby shares his secret of how he ensured his Cornelius closely resembled his father through a secret appliance trick McDowall used in his performance.

Bobby Porter on the Planet of the Apes

Bobby also shares stories of his part in the Disaster genre boom of the 1970s, doubling for young actors Eric Shea in THE POSEIDON ADVENTURE and Mike Lookinland in THE TOWERING INFERNO. Porter worked in many Disney live action films thereafter, along with stunt work in notable films including E.T. THE EXTRATERRESTRIAL, BLADE RUNNER before starting his stunt coordinator career in THE TOY. Yet Bobby continued his stunt performances for many years, with one of his most notable “appearances” doubling as John Connor during the flood channel motorcycle chase in TERMINATOR 2.

PART 2 of our podcast episode with Bobby Porter is coming soon, so stay tuned.

To get early access to Damn Dirty Geeks episodes before we publish them to the public, sign up for the DDG Newsletter. It’s free, we won’t spam you, and you’ll be the first to learn about new DDG episodes and special events, including our plans to celebrate the 50th anniversary of PLANET OF THE APES in April 2018. 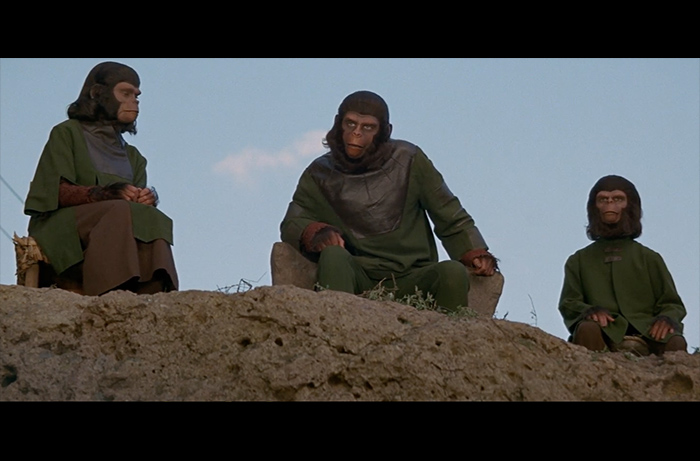 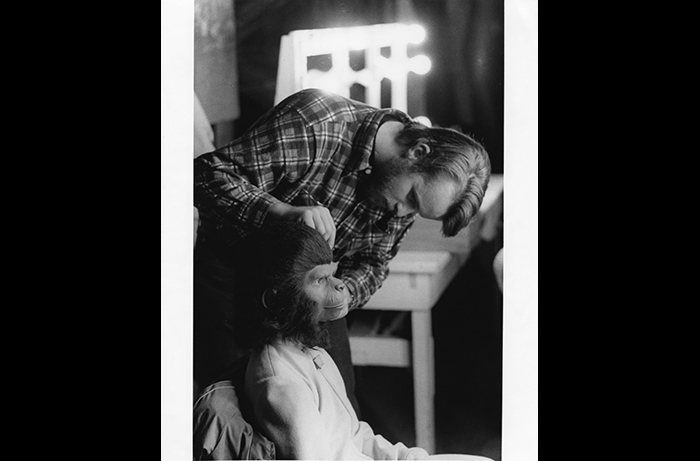 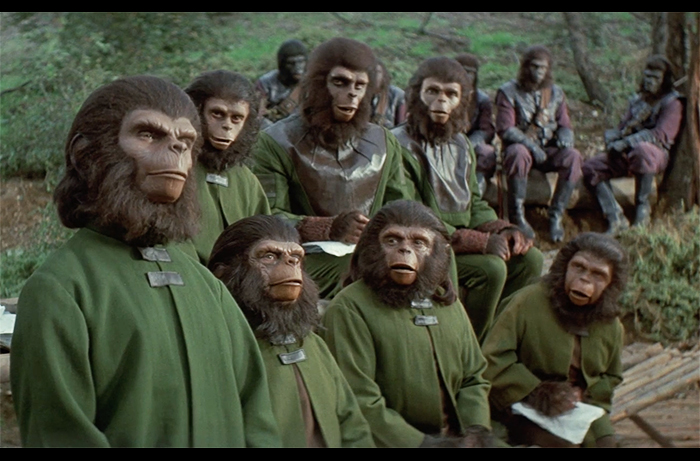 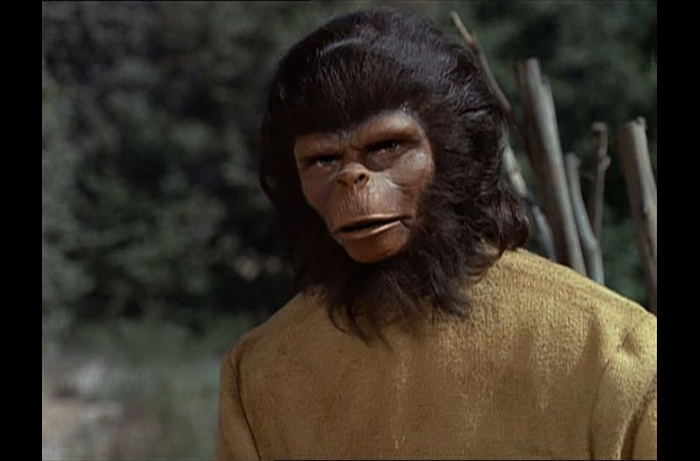 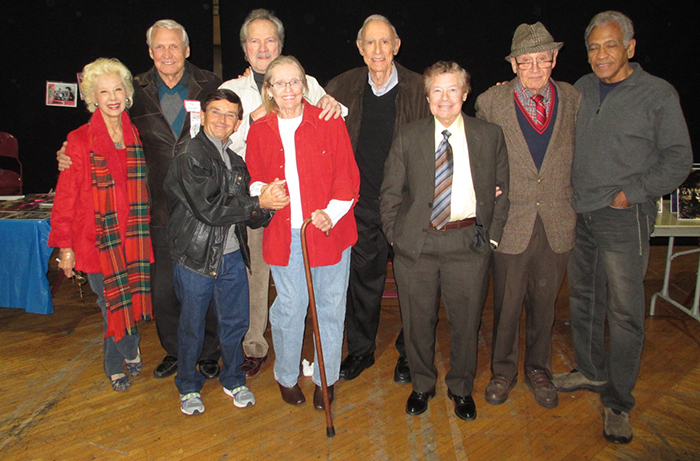 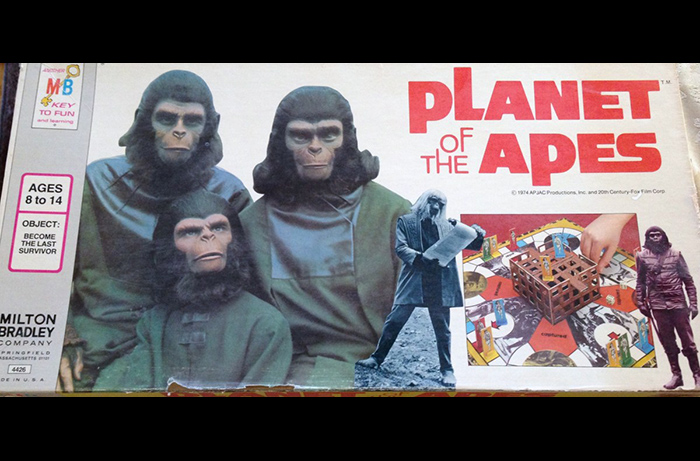 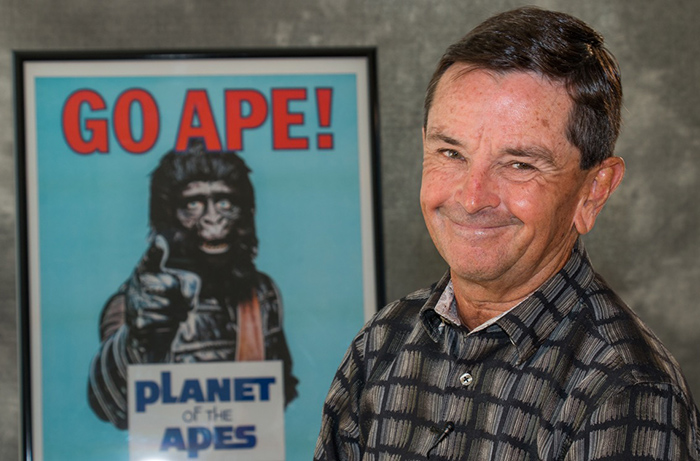 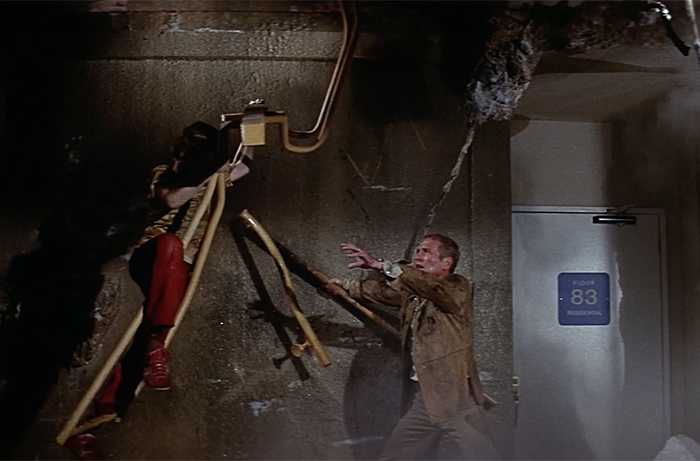 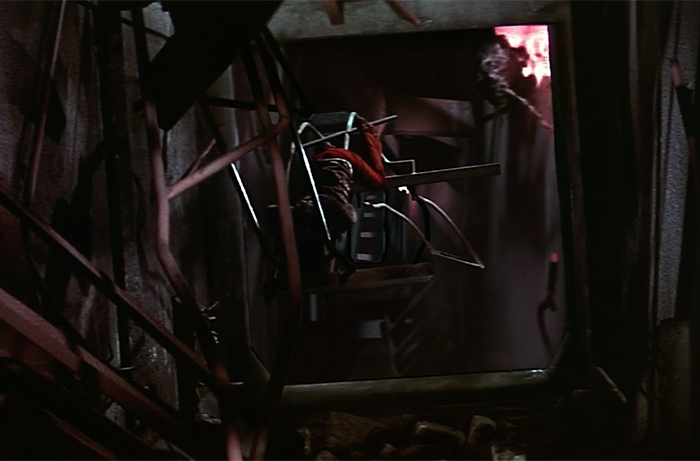 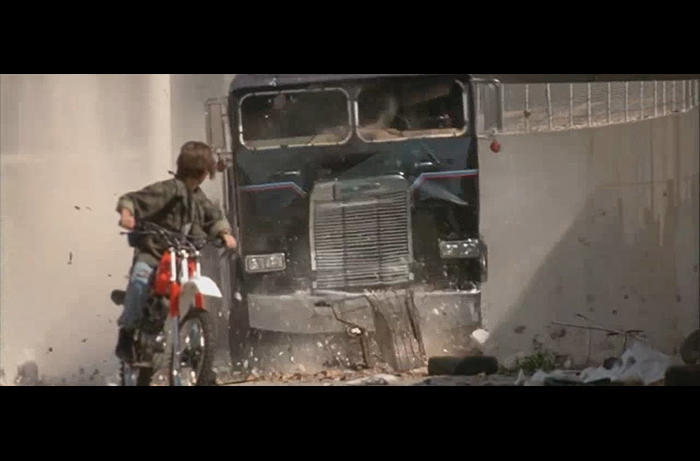 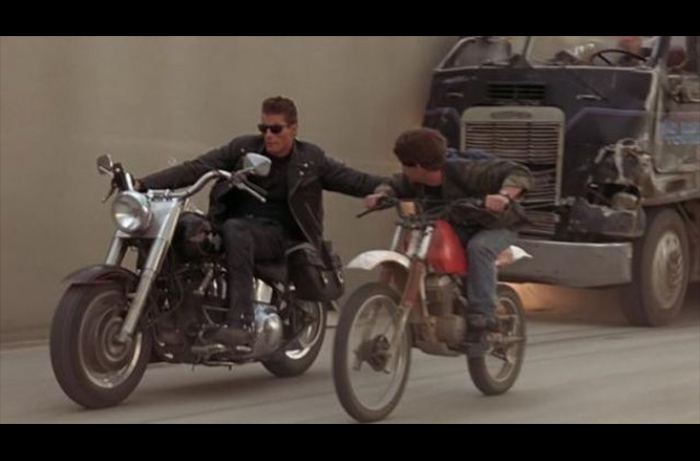 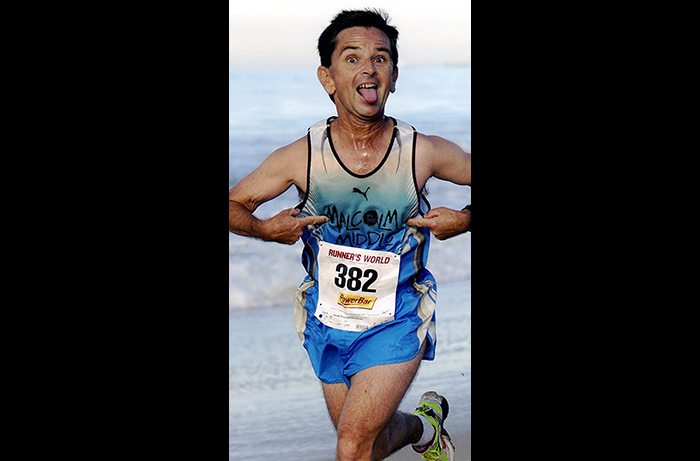 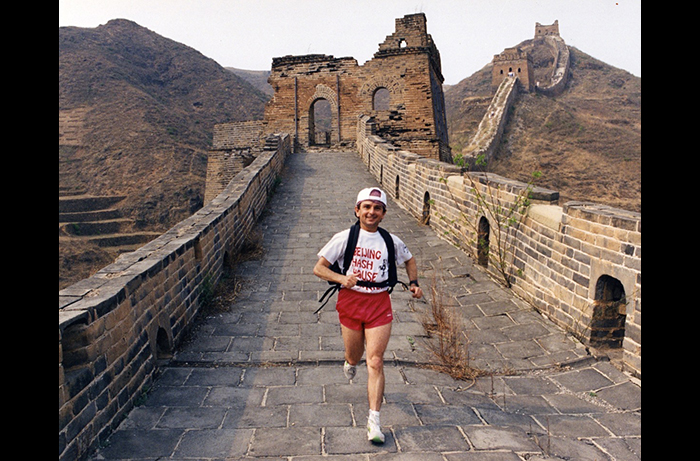 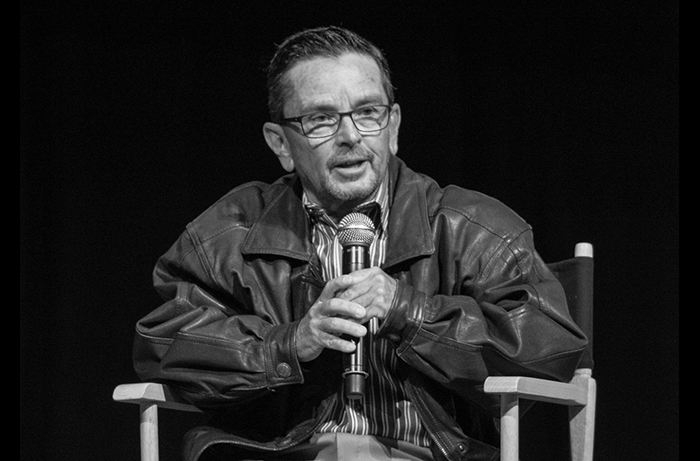 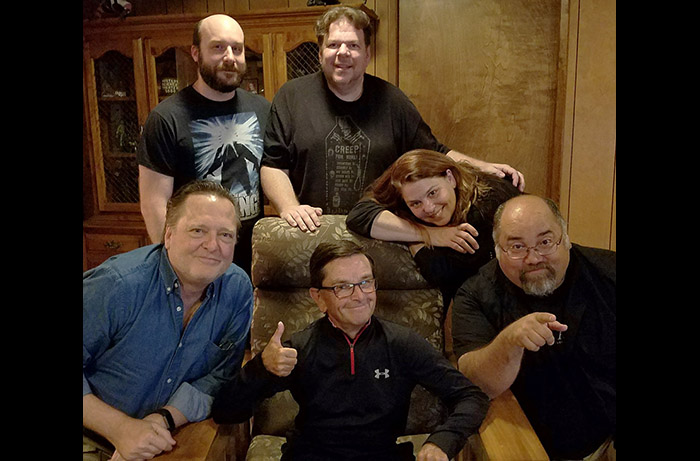 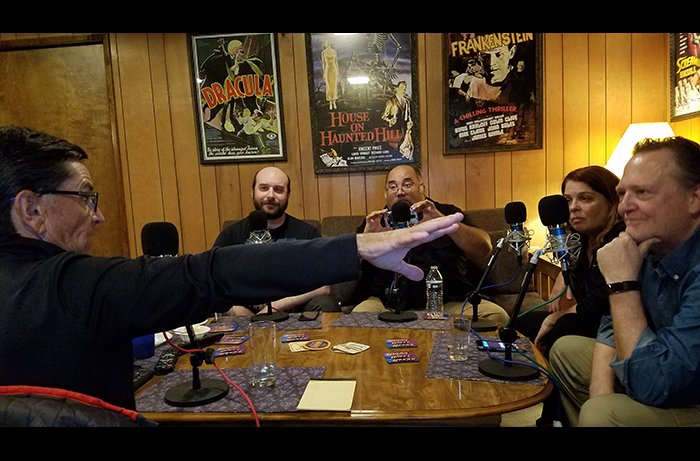 As Bobby Porter tells us, when doubling for Eric Shea in 1973’s ACE ELI AND RODGERS OF THE SKIES, he wore makeup to better resemble the child actor in flying shots, thus becoming the first stuntman to wear appliances to resemble an actor for the camera. Bobby also holds the World Record for the greatest age difference between stuntman and the actor he doubled in a scene. 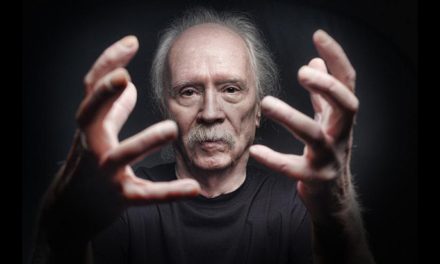